tvN has confirmed ASTRO‘s Eunwoo, Moon Ga Young, and Hwang In Yeob as the leads in its upcoming adaptation of the hit webtoon “True Beauty.” “True Beauty” is based on the webtoon series of the same name which was written and illustrated by Yaongyi. The drama adaptation will be directed by Kim Sang Hyub of […]Read More

Upcoming tvN web drama “No Going Back Romance” started filming on July 29th and its versatile cast of idols, along with a rookie actress, has been revealed. Lara Media, who is in charge of the production, raised the expectations for the series through the casting news on August 5th KST. The series will be a […]Read More 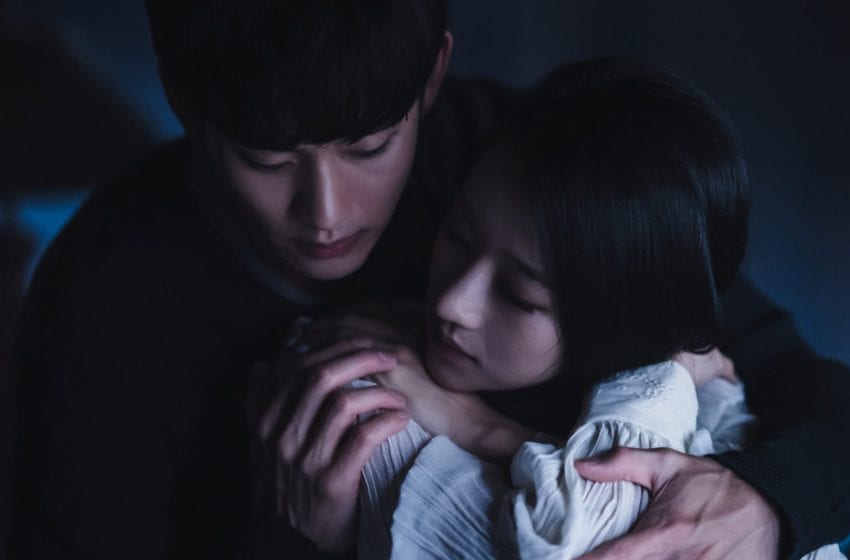 “It’s Okay To Not Be Okay”: 4 Theories Why Ko Mun Young’s Mysterious Basement Holds The Key To This Dark Fairy Tale

Right from the gothic, stop motion animation reminiscent of Tim Burton’s art style as the opening sequence, the premise of “It’s Okay to Not Be Okay” is established as a dark fairy tale of its own. The different episodes are titled after such fairy tales— some classic stories and others created by the protagonist Ko […]Read More

Another K-drama is almost here! On June 1st, the new drama “My Unfamiliar Family” will begin airing on tvN. The drama stars Han Ye Ri (“Nokdu Flower”) as Kim Eun Hee. She is kind, considerate, and and optimistic person. She is also the second daughter of a family who appears to have it all together. […]Read More 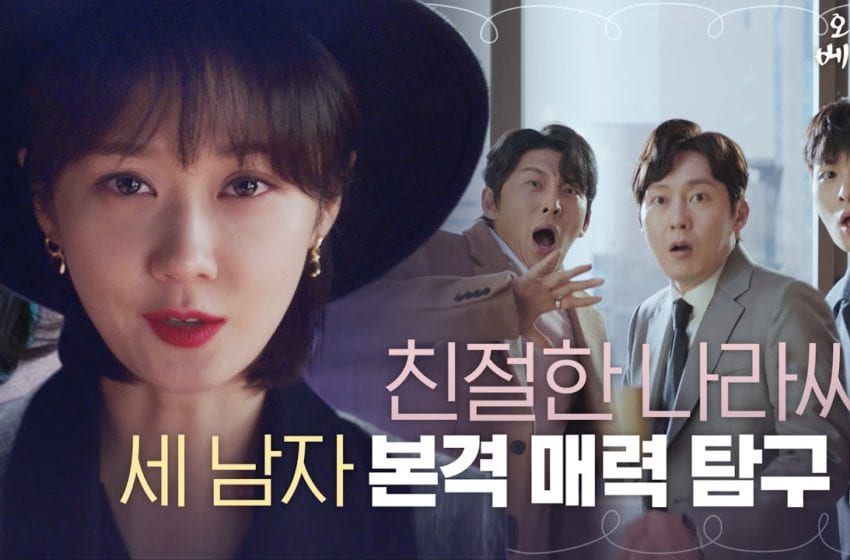 WATCH: Jang Nara Promises Laughs As She Searches For The Perfect Man In “Oh My Baby” Trailer

A new trailer has been released for the upcoming K-drama “Oh My Baby.” Jang Nara stars as a workaholic who has forgotten about live while pursuing her career. At the age of 39, she decides to have a baby without getting married. The only catch? There’s no one to be the father. With this premise […]Read More 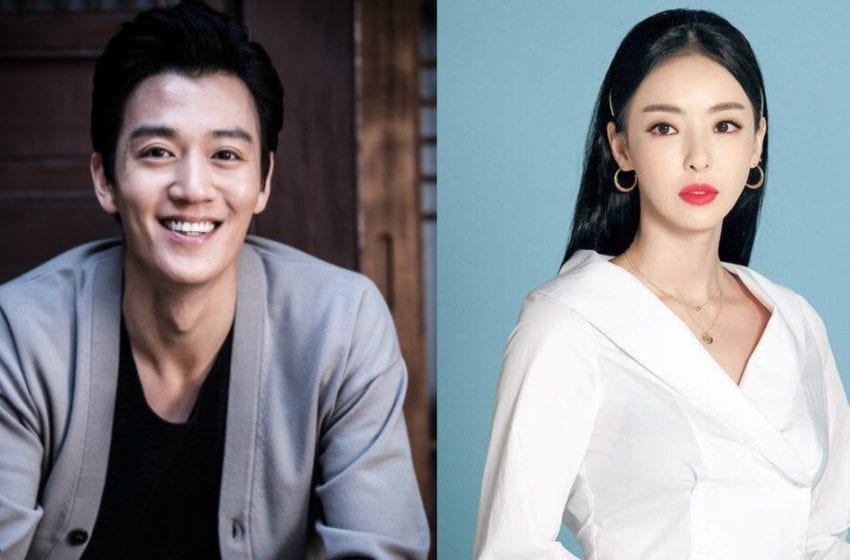 The lead cast of the upcoming tvN drama “LUCA” (tentative title) has been confirmed! On April 14th, it was revealed that superstar actor Kim Rae Won and popular actress Lee Da Hee have both been cast as the leads in the upcoming series. “LUCA” stands for “Last Universal Common Ancestor” and is a fictional tale […]Read More

Highlight’s Yoon Doojoon will soon be heading back to TV! On April 13th, a source from tvN revealed that the popular idol and actor had been cast in the new season of “4 Wheeled Restaurant.” The variety show follows a group of celebrities in a food truck as they travel around and attempt to sell […]Read More