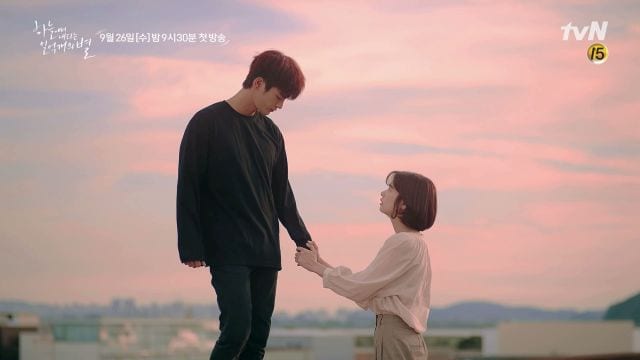 “The Smile Has Left Your Eyes” is a mystery-thriller drama adaptation of the 2002 Japanese drama “Sora Kara Guru Ichioku no Hoshi” by Eriko Kitagawa. It stars Seo In Guk (“Shopping King Louis”) and Jung So Min (“Because This Is My First Life”). The drama is about two people’s entangled fates. It follows the story […]Read More

Seo In Guk And Park Bo Ram Confirmed To Be Dating

Solo singer and avid actor Seo In Guk has finally opened up and spoken to fans about his military exemption, as well as his physical condition. It was announced back on March 31st, 2017, that Seo In Guk, who was supposed to be in the midst of fulfilling his mandatory military service, would be exempt […]Read More 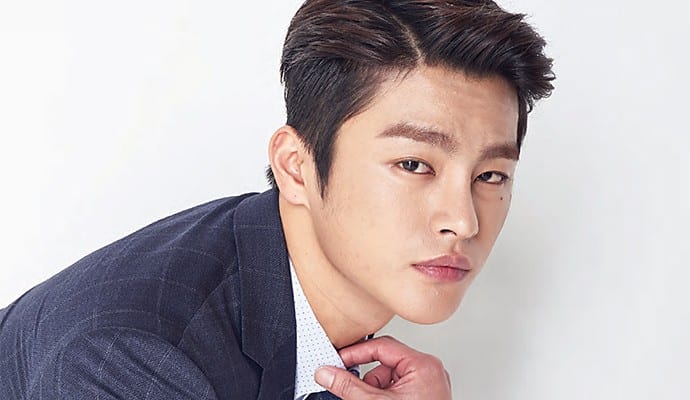 Seo In Guk‘s newest medical examination results have finally been announced. On June 14th, Jellyfish Entertainment released a statement to detail the findings of the exam. Seo In Guk had entered the military as an active duty soldier in March, but during basic training, he was sent home due to an osteochondral lesion on his ankle. […]Read More

Crowd Of Kpop Celebrities Turn Out To Support Jun. K At First Solo Concert In Korea

Jun. K got a lot of love from his family and friends at his solo concerts in Seoul this weekend! On January 14th-15th, the 2PM singer held two nights of solo concerts entitled “Mr. NO♡.” Many celebrities and friends came out to support the talented vocalist for his first solo concert series in Korea, as […]Read More

Actor and singer Seo In Guk has released the first teaser image for his upcoming single “BeBe.” The talented young artist released the image on December 26th in anticipation of his sixth digital single. The handsome singer is dressed in black and is seen lounging against a sofa. Although Seo In Guk is known primarily for […]Read More