Super Junior is finally back with their repackage album! On April 12th at 6 p.m. KST, the popular boy band from SMTOWN dropped the music video for “Lo Siento.” The track is a collaboration with the lovely Leslie Grace and talented duo Play-N-Skillz. This marks the first time Super Junior has ever collaborated with an international […]Read More

Super Junior is back with a new song on SM STATION! As part of the pre-release track for their upcoming repackage album Replay, Super Junior released a music video for “Super Duper.” The song is one they have previewed for fans during their current Super Show 7 tour, but this is the first time it has been […]Read More 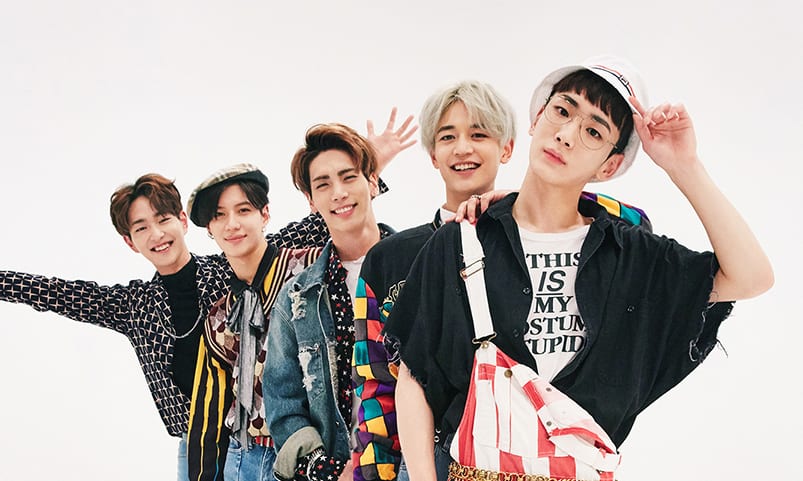 9 Best Moments From 9 Years With SHINee

May 22nd, 2017 is SHINee‘s ninth anniversary since their debut album was released! It’s hard to believe, but these amazing boys debuted almost a decade ago, and they haven’t ceased to slay since then! SHINee was first introduced by SM Entertainment as a group that would become trend setters in multiple areas such as music, dance, […]Read More