WTK QUIZ: Which “Knowing Bros” Cast Member Are You?

If you’re like every other person in Korea or in the K-pop and K-drama community, we know you’re as obsessed with the popular JTBC show “Knowing Bros” as we are! From the silly Kang Hodong to the hilarious Lee Soogeun, we all have our favorite characters and cast members of the funny show that’s also […]Read More WATCH: Teaser Released For New Variety Show “Where Are You Going, DdaengChul?”

Comedian Kim Young Chul out with a new MV! On February 18th KST, Kim Young Chul released his MV for “Andenayon” (“Can’t I”). The comedian from “Knowing Bros” and “Infinite Challenge” brought along many famous stars as well, such as Taekwondo group K-Tigers and long-time artist Wheesung. Without a doubt, the video will have you laughing to […]Read More

Kim Heechul of Super Junior and Buzz’s Min Kyung Hoon have finally released their first official MV as the new duo Universe Cowards (also written Space Cowards)! The two singers previously released a song and music video through their show “Knowing Bros,” a track which did amazingly well on the charts and created as demand for them […]Read More 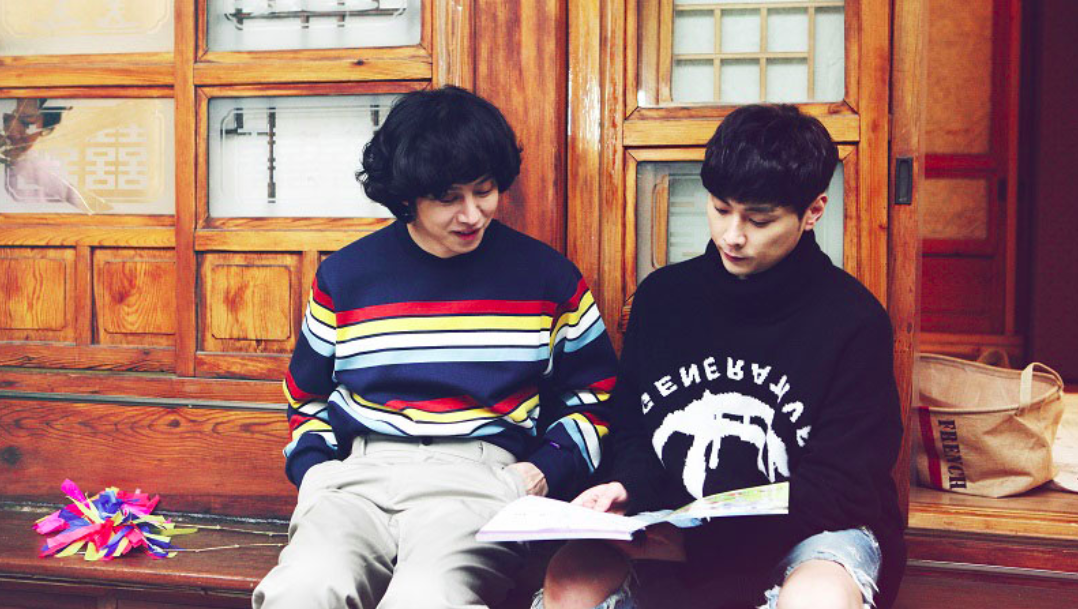 WATCH: Super Junior Teases For New Episode Of “Ask Us Anything”

EXO appeared on the hit show “Knowing Bros” on July 22nd and left both the viewers and cast rolling with laughter at their hilarious antics! One particularly hilarious moment came when Baekhyun, who fans love to say has no filter or embarrassment, spilled some EXO secrets that left the cast of the show quite shocked […]Read More Great news for EXO fans! The popular SMTOWN group will be appearing on the hit program “Knowing Bros.” On July 10th KST, a representative from JTBC, the channel on which “Knowing Bros” airs, announced that the group was filming an episode this week. It will be aired towards the middle of July. The news made […]Read More iKON Reveals Which Two Variety Shows They Want To Appear On

Kim Heechul of Super Junior and Min Kyung Hoon of Buzz have officially achieved all-kill status with their new song “Sweet Dream.” Following the release of the collaboration track, the song went straight to the top of many charts such as Mnet, Genie, and Naver Music. A little over 24 hours after its release however, […]Read More