7 Lovely Songs To Get You Through This Valentine’s Day

It is that time of year! Hearts and love may fill the air around you! It is Valentine’s Day, and that means you need a great playlist to have around you on such a great day! Check out our list of great Valentine’s Day songs for you to jam out to on this LOVE-ly holiday 1) […]Read More 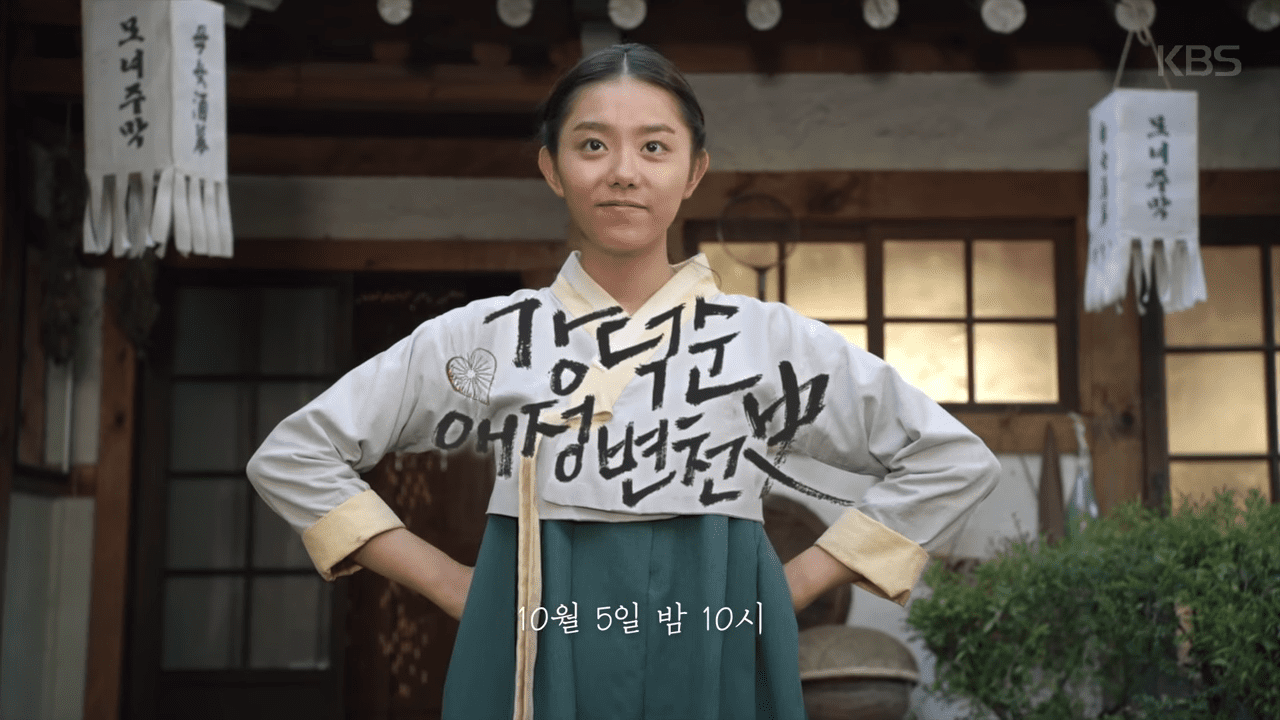 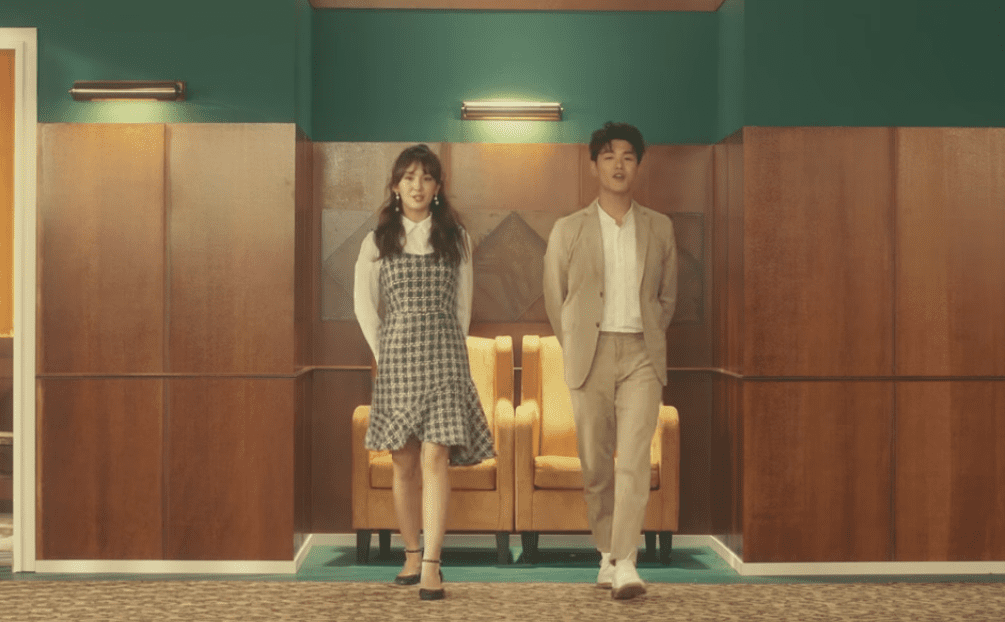 Eric Nam And Jeon Somi Release MV For Collaboration Track “You, Who?”

The new collaboration track between Eric Nam and I.O.I’s Jeon Somi has been released! On March 9th, the song was first released through a live broadcast on Facebook. Shortly afterwards, the official video was uploaded to YouTube, allowing even more fans to enjoy the great, new song! The track is entitled “You, Who?” and is […]Read More

Remember a little show called “Produce 1o1?” Turns out that the I.O.I girls aren’t the only ones destined to hit it big. This week, a group of former contestants from the popular show debuted as a new girl group entitled BULLDOK. BULLDOK features members that fans will remember from the show: Kim Min Ji (Kimi), Kim Hyeong […]Read More