Last month, rapper Dok2 brought the heat to Atlanta with a fun, high-energy concert! On December 14th, the famous South Korean rapper appeared at the Atlanta Coliseum in northern metro Atlanta. The event was produced by local company ATLocal Events, marking their latest effort to bring South Korean acts to both the Atlanta area and […]Read More 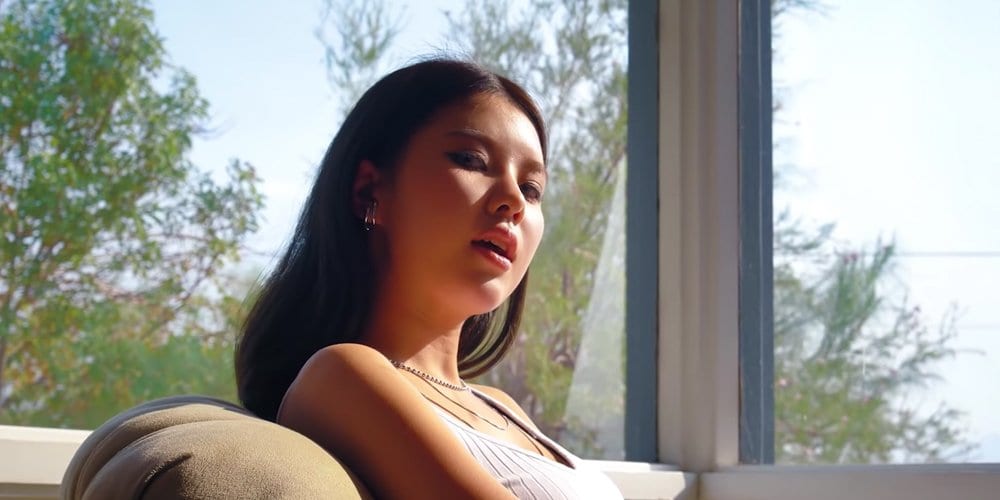 On October 31st, Million Market‘s new rookie singer-songwriter MOON debuted as a solo artist with her track ”MILLION,” featuring Dok2! MOON is part of Million Market, the home of hip-hop and R&B artists like PENOMECO, Chancellor and Woo Taewoon, and is now under SM Entertainment. MOON’s  debut track ”MILLION” was written and composed by MOON herself. The song tells […]Read More

UPDATED: Woodie Gochild has released a new teaser video for his upcoming collaboration with Jay Park and Dok2. Check it out below! ORIGINAL: Woodie Gochild is ending his biggest year in an equally big way! The rapper, who first gained attention as a contestant on “Show Me The Money 6,” is teaming up with former mentors Jay Park and Dok2 for their new […]Read More

WATCH: Jay Park And Dok2 Are The “Most Hated” In New MV

Jay Park and Dok2 have come together to release an MV for their new song, “Most Hated.” The song fuses Dok2’s aggressive and flashy rap with Jay Park’s softer and melodic rapping and singing. The two stars performed the track on Episode 4 of “Show Me The Money 6” as a part of the producer […]Read More

Jay Park And DOK2 To Release New Track “MOST HATED” Together

It looks like Jay Park and DOK2 are ready to come together again for a killer track! On June 28th KST, a picture was revealed on various social media sites. The picture had the words “MOST HATED” written in the middle, along with Jay Park and DOK2’s names. Below it was a release date of […]Read More

Dumbfoundead has officially made his Korean debut! On May 17th KST, the rapper dropped his first Korean music video. The song, entitled “Hyung,” features Dok2, Simon Dominic, and Tiger JK. The lyrics show off Dumbfoundead’s skills in both English and Korean as he raps about being a “hyung” since he was young. The quirky videos […]Read More

In recent news, Jay Park and Dok2 were confirmed to join forces as the final judging team for Show Me The Money 6. The Mnet TV show selectively chose the pair with shooting in mind, which is currently planned for the middle of April. Jay Park has been a judge on the show for Show Me The […]Read More

Dok2 And The Quiett Announce 2017 Illionaire Tour In Canada

Canadian fans, get ready to party! Dok2 and The Quiett are heading your way! After coming to the USA in 2016, the two are coming back for a joint Canadian tour this year. Dok2 is the president of Illionaire Records, and The Quiett is signed to the label. The announcement came via the Facebook page […]Read More

Hyorin Releases Teaser For “Love Like This” Featuring Dok2

Lead singer for SISTAR and solo artist Hyorin (also stylized as Hyolyn) has released the first teaser for her upcoming release “Love Like This.” The track features artist Dok2 and will be the first of three releases to come in the next few weeks. With the third release, Hyorin will then release her full solo album […]Read More