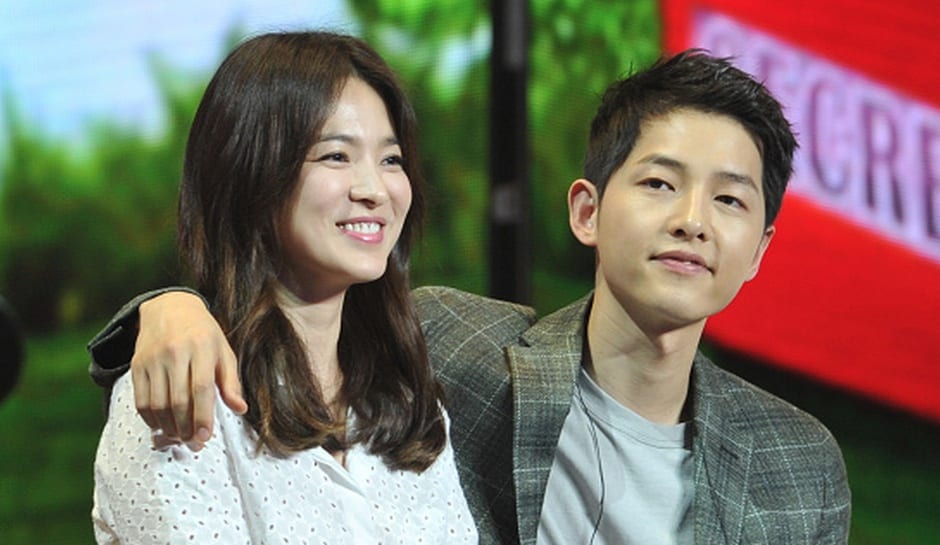 After a multitude of denials concerning their dating rumors, actors Song Joong Ki and Song Hye Kyo have officially confirmed they are in a relationship and will, in fact, be getting married on October 31st, 2017! The two met and became close when filming “Descendants of the Sun,” the hit drama that took their already […]Read More