Originally made available for streaming and download on June 19th KST, BTS thrilled fans once more with the reveal of a music video for their pre-release Japanese track “Stay Gold” this June 26th at 6 p.m. KST! The song, which is also a Japanese drama OST, contains a reminder to rise above the harshness of […]Read More 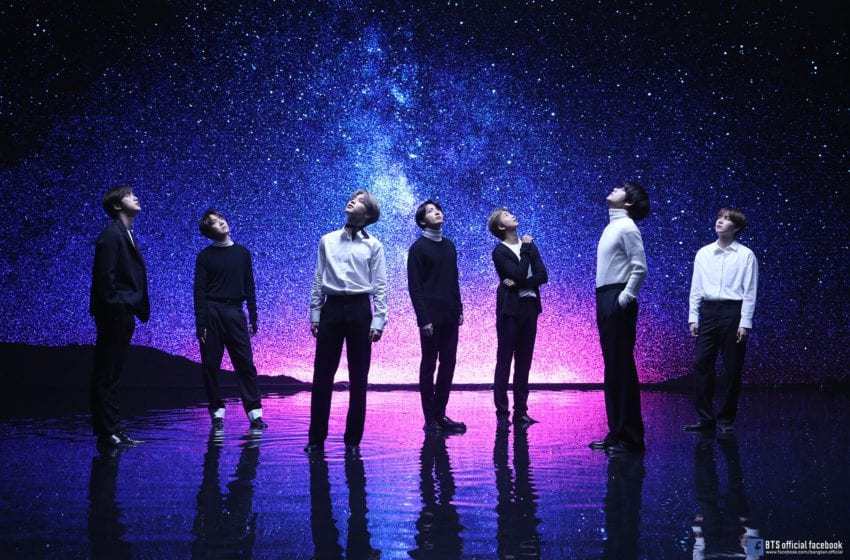 As part of the ongoing BTS FESTA 2020, Big Hit Entertainment has released both never-before-seen and behind-the-scenes photos from BTS‘ activities from 2019 to 2020. Ranging from photoshoots to awards show and TV shows to dance practices, fans can get a closer look at the activities of BTS and what their busy lives are all […]Read More 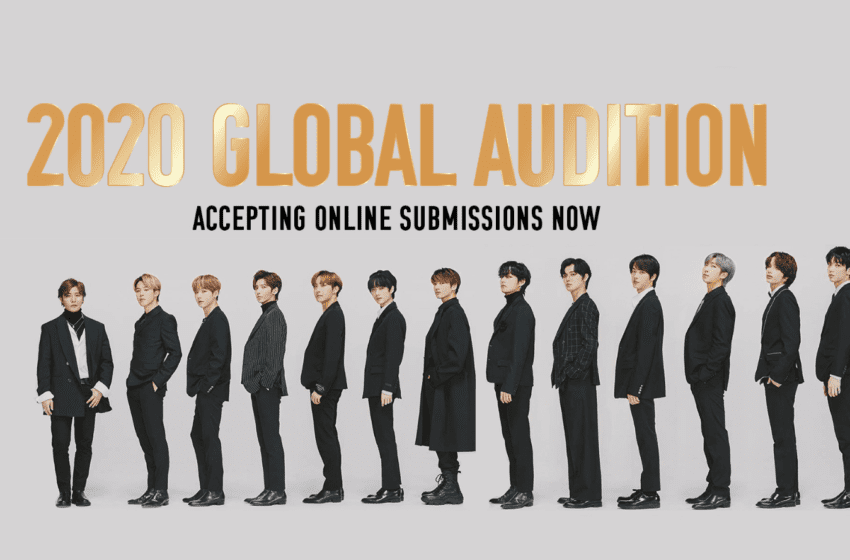 Big Hit Entertainment has officially opened their 2020 global auditions! On June 1st KST, the auditions for the famous company opened worldwide, available for males only who are looking to make their musical talents known in the K-pop industry. The auditions are open for anyone around the globe born in 2003 or later. You can […]Read More

BTS‘ Suga has a new record to his name! Recently, the talented solo artist dropped a new mixtape, entitled D-2, under his solo name Agust D. With its title track “Daechwita,” the track proved to be an instant hit with both fans and critics, achieving millions of views within hours and his tracks being heard […]Read More 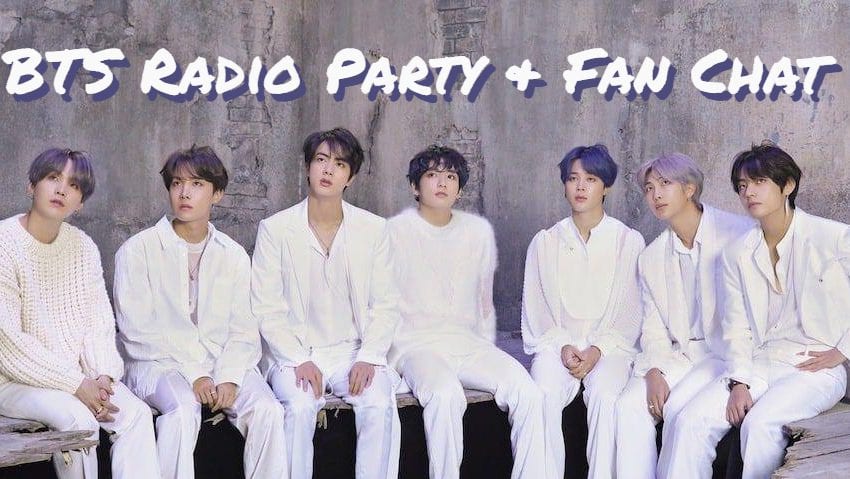 Join us on May 8th for a special BTS radio broadcast! Our monthly radio parties are back! On Friday, May 8th, we’ll be listening to an hour-and-a-half of BTS music while chatting with fans online, playing trivia, giving away cool prizes, talking to call-in listeners, and much more. The party starts at 10 p.m. EST […]Read More

WATCH: BTS Stirs Up Excitement With “ON” Official MV

BTS has dropped the official music video for “ON”! The group thrilled fans when it was finally released at midnight on February 28th KST. The lead track expresses the reflection of the group as individuals and as idols as they went through transitions that made them who they are today. Map of the Soul: 7 […]Read More

WATCH: BTS Unleashes “Map of the Soul: 7” And “ON” Kinetic Manifesto Film

BTS and Map of the Soul: 7 has finally arrived! A “kinetic manifesto film” for the title track “ON” was released at 6 p.m. KST on February 21st to officially herald the group’s comeback. According to the group’s agency, Big Hit Entertainment, the strong hip-hop lead single “reflects on their calling and mindset as artists […]Read More