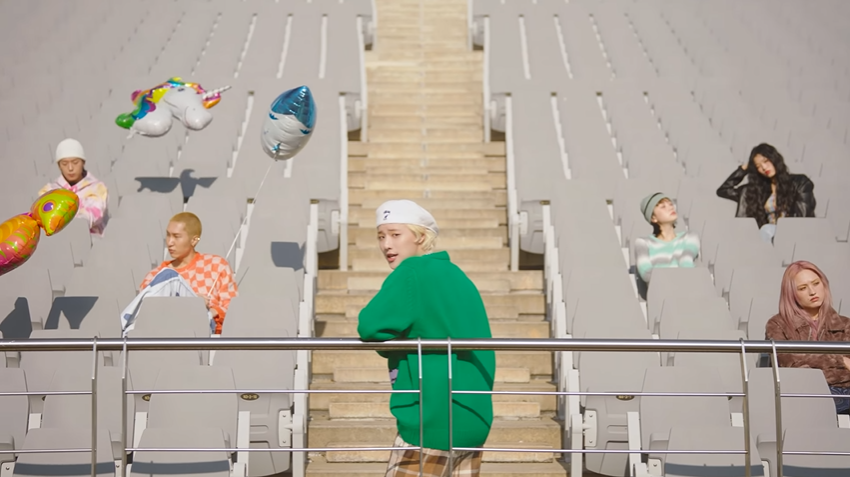 “Bump Bump” is a bright and energetic bop with slight alternative rock influences and speaks of the difficulties of fighting in relationships where there is still love to be found. The music video already has over 200,000 views, at the time of writing, and thousands of comments from fans who are thrilled about this comeback.

WOODZ’s music style has evolved and changed over the years as he initially debuted with the Korean-Chinese idol group UNIQ. He proceeded to change his stage name to Luizy in 2016 before appearing and winning the idol survival show Produce X 101 which led to him debuting with X1.

Following their disbandment, he then debuted as a solo artist under the name, “WOODZ.” From R&B to jazz and indie pop, WOODZ does it all!

You can watch the music video for “Bump Bump” here!

What did you think about the M/V? Let us know your thoughts by tweeting to us @whatthekpop1!