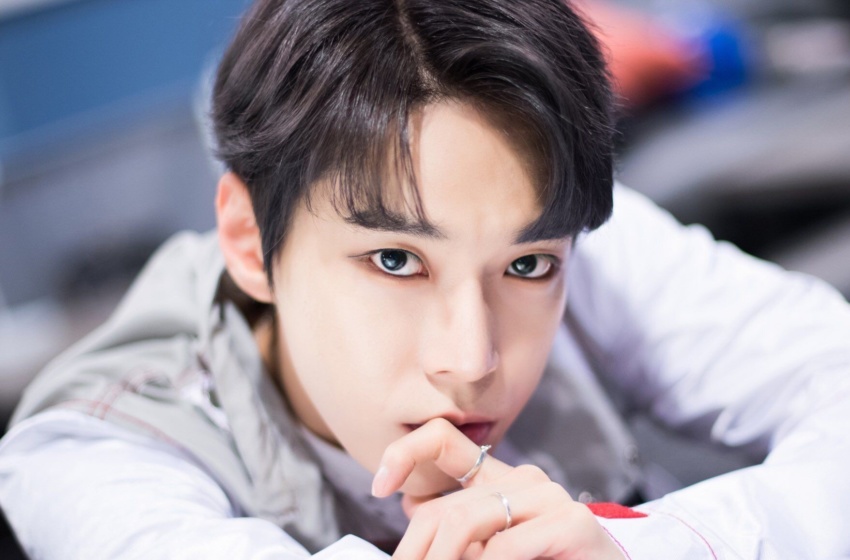 It has been revealed that NCT‘s Doyoung will soon be making acting debut!

On November 2nd, it was revealed that Doyoung would be taking on the lead role in the upcoming MBC drama “산복산복 스토커” (working title: Sanbok Sanbok Stalker). After reports from Korean news outlets, Doyoung’s label SM Entertainment confirmed the news.

The drama will be the third season of the fantasy drama “Midnight Cafe.” Doyoung will take on the role of a high school student with the ability to see the future.

Seasons two and three will be filmed together and will premiere in the first half of 2021.

Fans are already anticipating the news as Doyoung isn’t just a talented singer and host— he is also the younger brother of popular actor Gong Myung, who has established a firm fan base after appearances in dramas such as “Bride of the Water God” and “Revolutionary Love.” Due to this, people are looking forward to seeing the acting debut of Doyoung as well.

Who’s excited for the acting debut of Doyoung? What kind of character do you hope to see him take on in this series?

Let us know your thought by tweeting to us @whatthekpop1!