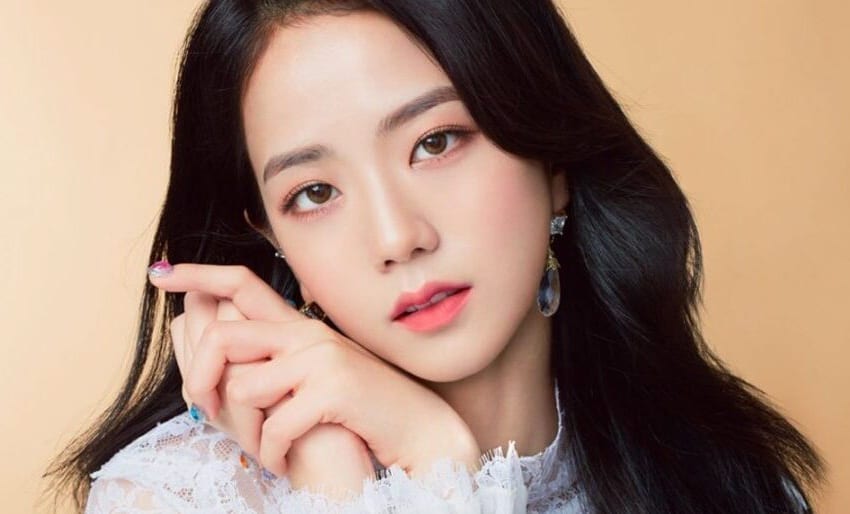 BLACKPINK’s Jisoo has been cast as a leading role in an upcoming drama series by the creators of the 2018 hit “SKY Castle.”

Actress Kim Hye Yoon, who starred in “SKY Castle,” has been confirmed to star alongside Jisoo while actor Jung Hae In is reported to have been approached to play the male lead. His agency stated that he is considering the role favorably, but no decisions have been made yet.

The working title of the drama is “Snowdrop.” It will be directed by Jo Hyun Tak and screenwriter Yoo Hyun Mi, who previously worked together on “SKY Castle.”

Jisoo was first seen acting in a cameo in a KBS’s drama “The Producers” (2015), a drama about people who work behind-the-scenes in the entertainment industry. In this drama, Jisoo garnered attention for her exceptional visuals and charms.

Another appearance of Jisoo was in tvN’s fantasy drama “Arthdal Chronicles” (2019), an epic series set in a fictional ancient times with a story that blends myth and history together during the rise of the great city of Arthdal. Jisoo made a brief but memorable appearance, in which she played the love interest of Song Joong Ki’s character.

This new series will mark her first time playing a more substantial role, so fans are excited to see more of her acting skills.

No release date has yet been revealed for “Snowdrop”.

Are you excited to see Jisoo take on the lead in this new series? Let us know your thoughts by tweeting to us @whatthekpop1!

Polina have been recognized as an Honorary Korean Travel Ambassador since 2013. She always makes the effort to share the many aspects of Korea throughout the world and to express her affection for Korea. She graduated with two qualifications as Organizer of Tourism and Leisure and Management of Hotel and Restaurant.