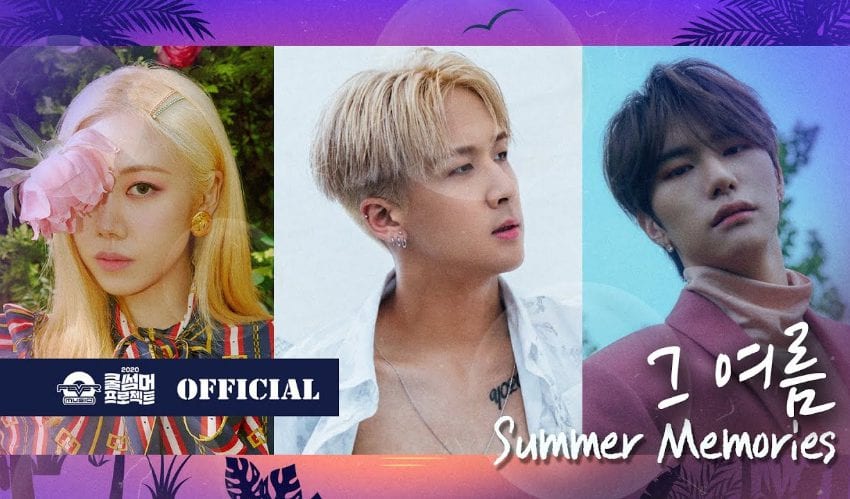 The fourth remake for “Fever Music COOL Summer Project” has been revealed!

This rework is part of NCSOFT‘s special project which pays tribute to COOL, a co-ed group that debuted in 1994, by inviting artists to record their songs with a fresh modern spin while also preserving their original charm.

The previous installment of the series was a revamp of the 1998 track called “Sorrow” featuring VIXX’s Ravi, Red Velvet‘s Yeri, and UP10TION‘s Wooseok. Other releases include “Woman on the Beach” and “Destiny.”