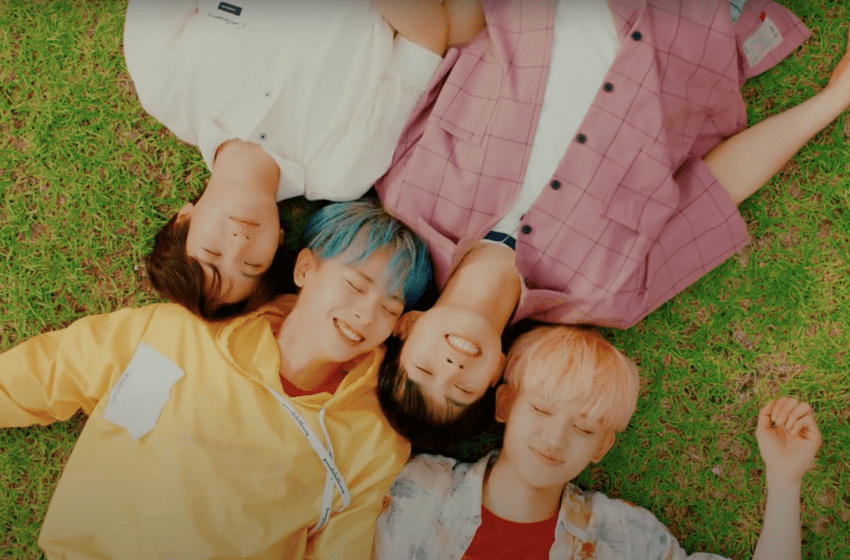 After their debut in May with the beautiful spring time track “Flowering,” Mystic Story quartet LUCY has returned with bright and bubbly new track “Jogging” on August 13th.

The song is the title track from the band’s first mini-album Panorama, a record which captures and showcases various colors throughout its six songs. “Jogging” was composed by bassist Wonsang, who is a member of production group YENAVARA, alongside O.YEON and fellow participant on JTBC survival show “Superband,” Park Jihwan.

All four members of the band wrote the lyrics which express the desire to go in the direction you want at your own speed, similarly to the running of a jogger. The contrast between the warm lyrics and the cute melodies and busy tempo raises the fun, notably highlighting an impressive violin solo from leader Yechan.

The music video is wildly fun, dripping with eccentricity thanks to outrageous scenes that are thoroughly entertaining and satisfying to watch!

Check it out now below!

Justin is an avid K-pop fanboy from Australia and a lifelong lover of music with a passion and flair for sharing his love of underrated and lesser known artists. Finding a new appreciation for music during recent times, he has been enjoying getting reacquainted with old classics, as well as discovering new loves within the world of music and creative works.