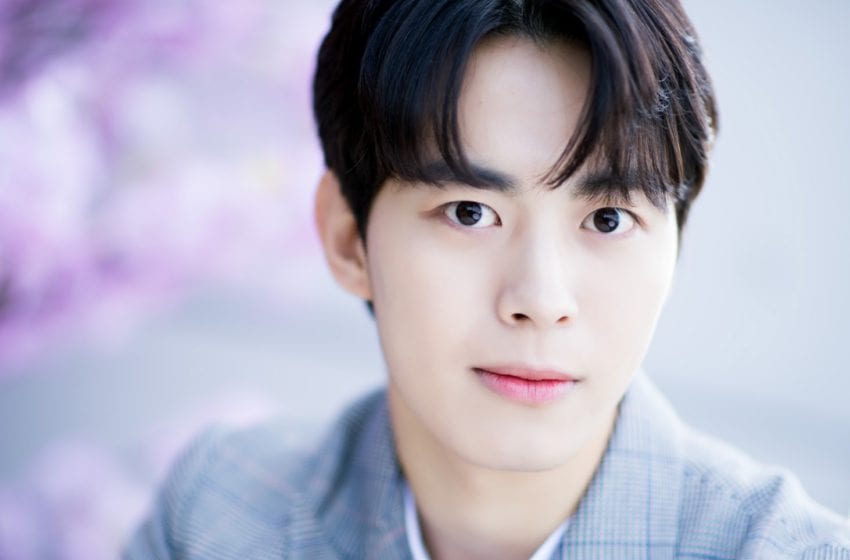 Hongbin has officially withdrawn from VIXX after seven years, but he didn’t do so first without a personal note to his fans via Twitch.

On August 7, 2020, Jellyfish Entertainment announced that Hongbin had expressed his intention of leaving the group after seven years. Following a careful and thorough discussion with the rest of the group members, the company decided to respect his opinion and let him leave the group. The company also clarified that VIXX will continue to promote as a five-member group and hopes for continued and unwavering support from fans.

As heartbreaking as this sudden decision is, many are not surprised as it comes after Hongbin was caught in a controversy earlier this year. After flipping off his viewers during a Twitch live stream, as well as having ignited sentiments from fans for expressing what some believed were harsh opinions towards about idol groups SHINee and INFINITE. Despite a sincere apology, some fans were not pleased and Hongbin had since gone on a hiatus from the entertainment industry. However, he recently hinted at a return on Twitch. On August 6th, Hongbin left a post on his Twitch community, stating that he would like to continue streaming, gaming, and interacting with his viewers.

Hello everyone. Were you guys well and healthy in this time? For me, I’ve been spending time at home, much like before, so much so that I think I get around by rolling (instead of walking). I have been thinking that I want to have a fun live stream again, where I game with you guys while laughing and chatting. While I was away from broadcasting, there were big changes. I am still trying to adjust, so I’m still out of it. I’m not sure if there will be changes to future broadcasts as well, but I will try to make it so that my streams are comfortable for viewing and that it will be one in which we can chat and laugh. You may end up seeing the sides of me that are still unfamiliar and confused but I will make the effort such that you will be able to enjoy the stream. I am sorry for making you wait for so long. See you soon.

Although he signs off with a sweet “see you soon,” his departure from the group was heartbreaking to many. Shortly after the news, Hongbin spoke to fans directly on Twitch.

“First off, my contract has been terminated, and I’m no longer under Jellyfish…I cannot say any more about this… I’m so sorry to those who were my fans and to fans of VIXX,” he said. “I’ve left the company, so I think I need to find my own path now.”

The 26-year-old singer apologetically admitted his mistake with sincerity and added that he might be able to share more details soon. Meanwhile, his fans have assured Hongbin that they will continue to endlessly support him in all his future endeavors.

We wish Hongbin and the other members of VIXX great luck in their future creative paths!