The track is an electronic song based on the future bass genre featuring a combination of the trendy pop feel, a sound SHATEAU finds his strength in, and SPAX’s aesthetic voice. The all-English lyrics were written by both artists, with SHATEAU naturally taking the lead in producing, arranging, mixing, and mastering.

Based in Asia and South America, SHATEAU made his debut in 2018 and has become one of the most revered members of the Asian pop scene with countless releases under his belt.

Meanwhile, SPAX debuted in 2017 as a member of BLANC7 with an already impressive career as a B-boy which saw him perform around the world with various dance crews and winning first place in many b-boying competitions. After BLANC7 disbanded in 2019, he began working on solo activities in both b-boying and music. While it was later announced BLANC7 would be restarting their debut, it is unclear if SPAX will be rejoining the team.

Since March, SPAX has been living in Brazil where he has a large following of fans. He was in the midst of a tour of seven cities when the country’s strict measures were put in place to slow the spread of Coronavirus.

During this time in quarantine, he and SHATEAU (who was also in Brazil at the time) started working on music together, which led to the release of the duo’s first collaboration, last month’s “Te Quiero Mas.” The song was released as a gift to thank Brazilian fans for their hospitality and love, and marked a special milestone as it was the first time a South Korean artist has produced and released a single and an MV on Brazilian soil.

SPAX has been documenting his time in Brazil during quarantine through vlogs on his YouTube channel (complete with subtitles in English and Portuguese) and isolation updates on Instagram. Having visited the Latin American city four times in the past, he has expressed he “feels at home” there.

Making the most of his time in Brazil, he celebrated South Korea’s Children’s Day in May by donating items to a Children’s Hospital in São Paulo. Just recently, on July 25th, he appeared as a judge at a K-Pop contest hosted by the Embassy of the Republic of Korea in Brazil.

Check out the MV for SHATEAU and SPAX’s latest collaboration “We” below!

Justin is an avid K-pop fanboy and a lifelong lover of music with a passion for sharing his love of underrated and lesser known groups. Finding a new appreciation for music during recent times, he has been enjoying getting acquainted with new artists and rediscovering classic favourite songs from the past. He also thinks it’s safe to say none of us have been as productive as SPAX during our time in quarantine. 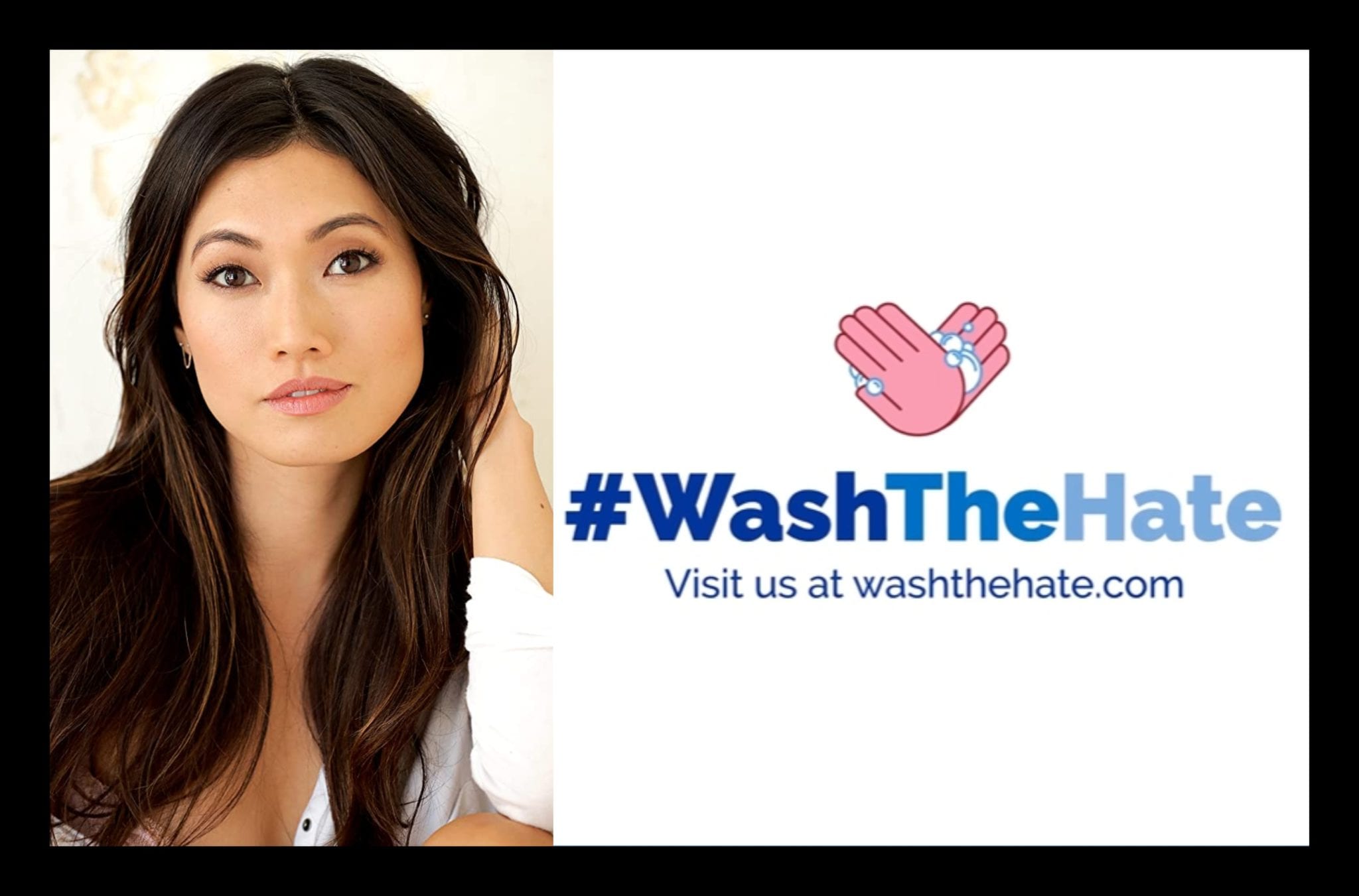