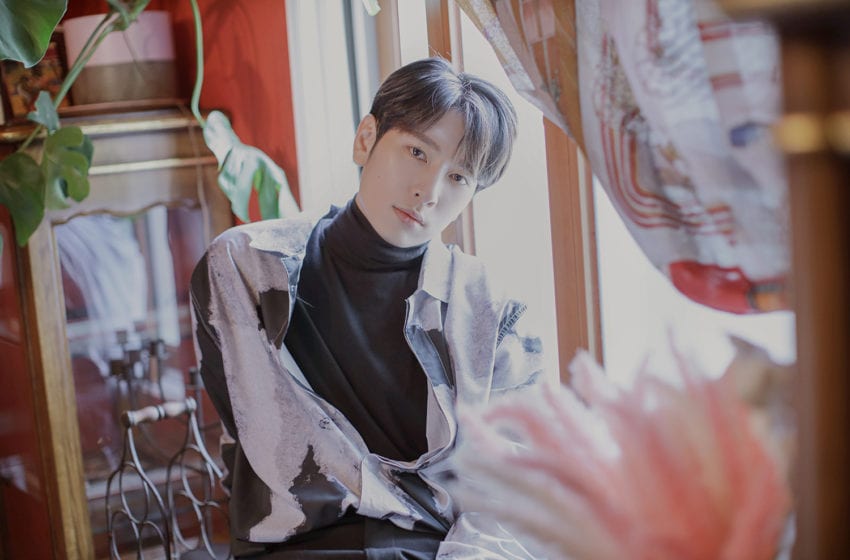 The R&B-soul song is a pre-release track from the idol’s upcoming digital single that will be out on July 20th.

Written and composed by Seyoung under his pseudonym/stage name COiBLEN, which he goes by on his personal YouTube, Instagram, and SoundCloud accounts, the song depicts going blank without any thoughts before going back to your original life and repeating the same routine.

Featuring a relaxing, mellow guitar melody that flows like the night air, the calm, high-toned vocals capture the dreamy and delicate weightlessness of a blank mind. A mesmerizing piano riff starts to play in the second half of the song, expressing the vibes of a rooftop lounge on a chill, midsummer night.

“Space Out” by listening to the track below!

Justin is an avid K-pop fanboy and a lifelong lover of music with a passion for sharing his love of underrated and lesser known groups. Finding a new appreciation for music during these recent times, he has been enjoying getting acquainted with new artists and rediscovering classic favourite songs from the past.