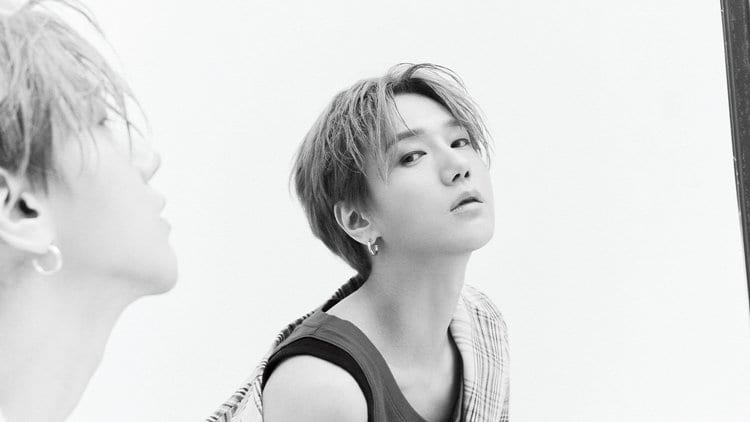 On July 7th, 1st Look magazine released its July issue with Yesung. In the released photos, Yesung perfectly displayed different looks from comfortable and casual to trendy and playful.

Yesung talked about Super Junior-K.R.Y.‘s first mini-album, which was released on June 8th, by saying, “We have mixed feelings. When we released our solo album, we felt this strange feeling, but there is definitely nervousness and excitement like a rookie group that just debuted, not as a member of Super Junior in its 16th year. It will be a more precious gift for our fans.”

He talked about his movie “The Girl Riding A Bulldozer” saying, “This is my first challenge to appear in a domestic movie. I’m thrilled to be able to take my first step with a good work.” He also confessed about his DVD collections and love for movies, “I’ve long admired the world of movies, and I’ve been dreaming of appearing in movies. I have nearly 5,000 DVDs at home.”

Check out some of the photos below!