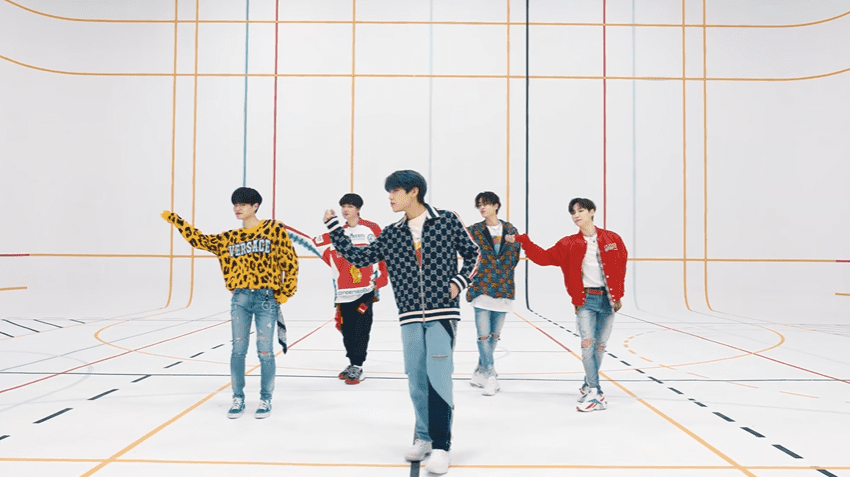 AB6IX finally returned with their new mini-album as well as a music video for its title track, “The Answer”!

Released on June 29th at 6 p.m. KST, the upbeat pop song was co-composed, co-written, and produced by Block B‘s Zico. It details the conflicting emotions in someone who doesn’t know if the person they like feels the same way.

Their second mini-album entitled VIVID includes six tracks and the members contributed to the creative process by helping write lyrics and compose music. It was originally slated to drop on June 8th KST but due to Youngmin‘s unexpected departure, the group’s comeback was pushed back and various changes were made to accommodate his sudden exit.

AB6IX debuted under Brand New Music in 2019. They previously released a digital album called 5nally back in February which features solo tracks for each member.