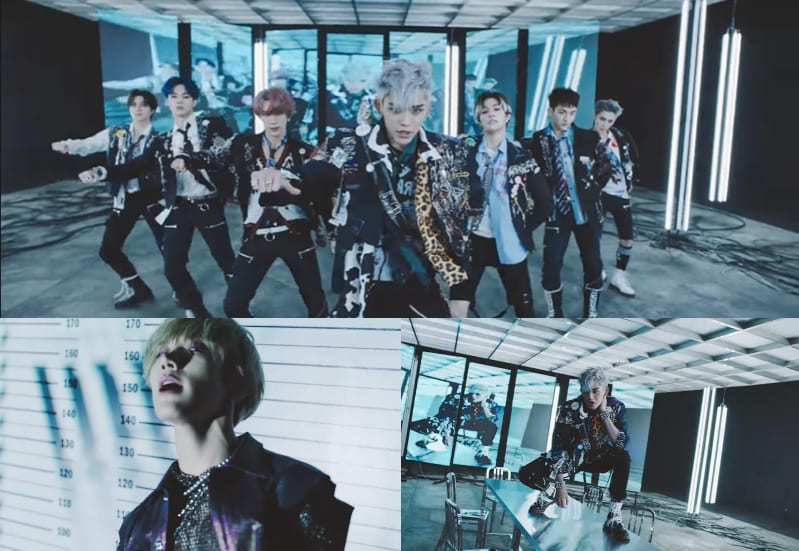 Nine days after their official comeback, WayV returned on June 18th at 6 p.m. KST with a new music video for the Korean version of their title track, “Turn Back Time.”

An urban trap song with an ambitious message of conquering bigger stages and cementing a wider reach, the song was co-written by members YangYang and Hendery. Meanwhile, Yoo Young Jin, Moonshine, DEEZ, Mike Daley, and LDN Noise all worked together to produce the final product.

Awaken The World, WayV’s first full-length album, has a tracklist of 10 new songs for eager fans to enjoy. The group last returned with a second mini-album called Take Over the Moon in October 2019. A special follow-up named Take Over the Moon – Sequel was then released on March 2020.