K-POP QUIZ: How Well Do You Know NCT?

Actor Woo Do Hwan Enlists In The Military 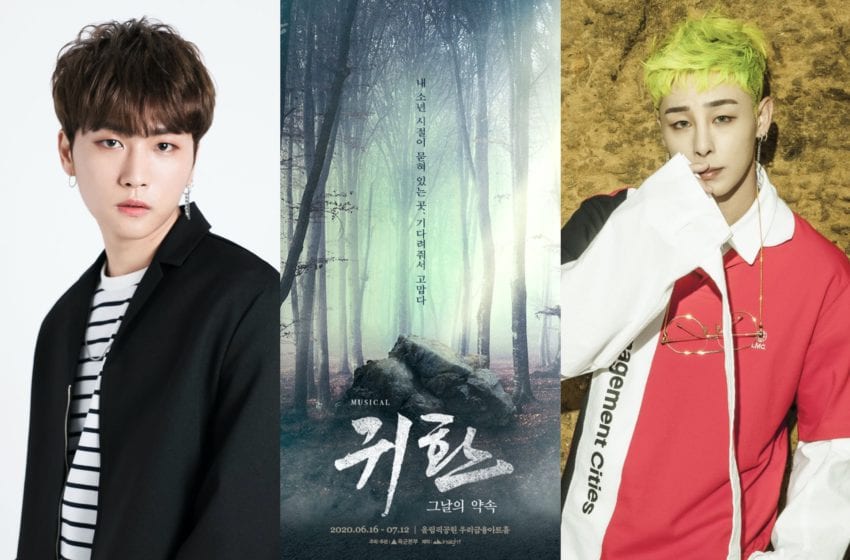 On June 12th KST, it was revealed by Hunus Entertainment via Twitter that XENO-T (formerly Topp Dogg) member Jeon Hojoon will be starring in highly anticipated army musical “Return,” as part of the cast.

It was also discovered in the cast is fellow idol and member of One World Entertainment boy group NTB, rapper G.O – credited with his real name Hwang Taegeun– is also part of the ensemble much to the delight of fans.

“Return: The Promise Of The Day” is an original military musical navigating the topic of uncovering the remains of courageous soldiers who put their lives on the line to protect their country during the Korean War. Both media and public hype has been high since the musical’s cast full of big names was revealed.

Hojoon has been promoting since 2013 as a member of Topp Dogg, who rebranded in 2018 as XENO-T, with the lead vocalist and dancer enlisted in the military in April 2019. G.O debuted in 2018 after years of line-up changes as the main rapper of NTB, he enlisted on November 18 2019 shortly after releasing his first solo digital single “I Like The Party” which features the NTB members in the music video.

The musical was originally scheduled to start from June 4th to July 12th, but was postponed due to COVID-19 measures until June 16th. The public were treated to a special live broadcast of the musical on VLive on June 10th for free.

We wish the entire cast a successful and rewarding musical season!

Justin is an avid K-pop fanboy and a lifelong lover of music with a passion for sharing his love of underrated and lesser known groups. Currently taking a break from social media, he’s freed up his time to focus on more important things like self-reflection, procrastinating and saving the world from evil robots replaying his favourite video game series Mega Man X.

MYNAME’s JunQ To Enlist In The Military...