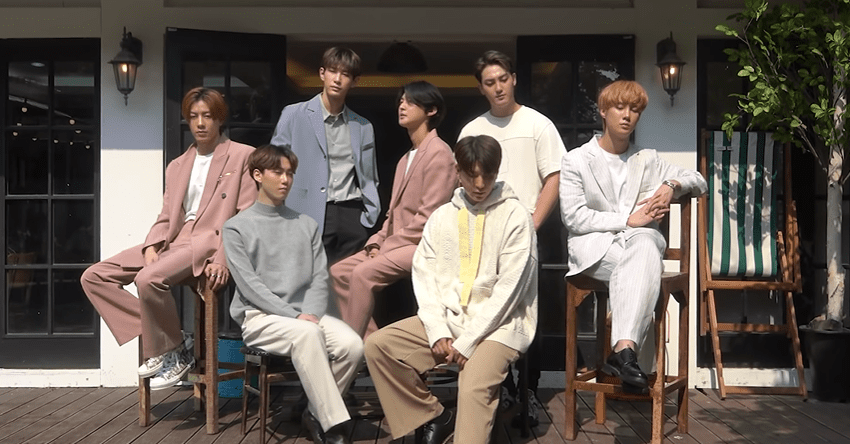 On June 12th at 6 p.m. KST, the group surprised fans with a gift written and composed by member Lou himself.

“You taught me love” is performed entirely in English and expresses their troubled feelings over the loss of someone who has shown them so much. VAV kept the clip simple, allowing the audience to focus on the track and their singing.

The seven-member group debuted under A Team Entertainment back in 2015. They had their official comeback with their fifth mini-album and title track “Poison” last October 2019.