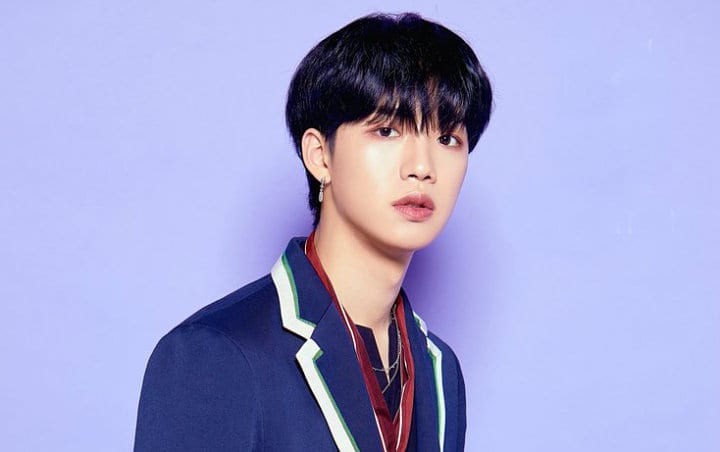 Lim Youngmin has officially left AB6IX following the recent news of his DUI.

On June 4th, it was revealed that the young artist had been stopped for a DUI and lost his licence as a result. His label, Brand New Music, revealed that he would be withdrawing from the group for a hiatus and was deeply reflecting on his actions. The singer went on to release a letter on his own which also revealed his deep regret at his actions, apologizing to his members, his family, his fans, and agency staff.

However, on June 8th, it was then revealed by his label that after discussions with Youngmin, it had been decided that he would be withdrawing from the group completely. The label revealed that he wanted to leave the group in order to avoid causing harm to the group as a whole . As such, they had decided to respect his wishes.

Brand New Music apologized for having to share such disappointing news with fans, but the label asked fans to continue supporting the four remaining members as they promote as AB6IX.

Meanwhile, the group’s comeback with “VIVID” has been rescheduled for June 29th.

What do you think of this decision? Let us know your thoughts by tweeting to us @whatthekpop1!