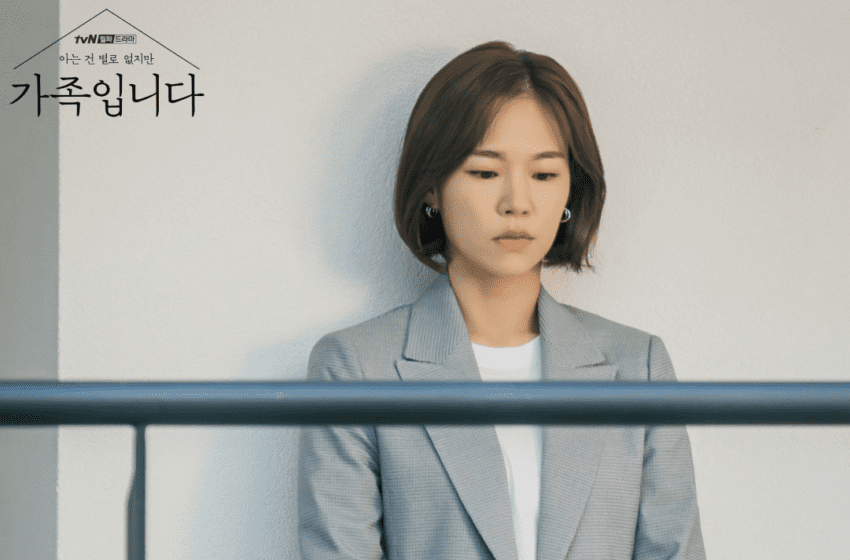 Another K-drama is almost here!

On June 1st, the new drama “My Unfamiliar Family” will begin airing on tvN. The drama stars Han Ye Ri (“Nokdu Flower”) as Kim Eun Hee. She is kind, considerate, and and optimistic person. She is also the second daughter of a family who appears to have it all together. However, appearances can be deceiving!

It turns out that the once happy family has grown apart as they have all grown older. As their lives began to take different paths, they each developed their own secrets as well. As they hide certain things from their family, they begin to confide in other friends and strangers. But will they find true happiness in these other relationships or will they be able to heal their family unit? Only time will tell!

In new stills released of the drama, Han Ye Ri is seen in different situations as various emotions play across her face. In some stills, she looks upset, but in other photos, she looks sad. It’s hard to say for certain what is going on, but the photos have certainly intrigued drama-lovers who are already looking forward to the interesting plot of this family drama.

Are you excited for this new series? Make sure to tune in on June 1st to catch the first episode!

In the meantime, check out the new stills (along with a new, extended trailer) below.