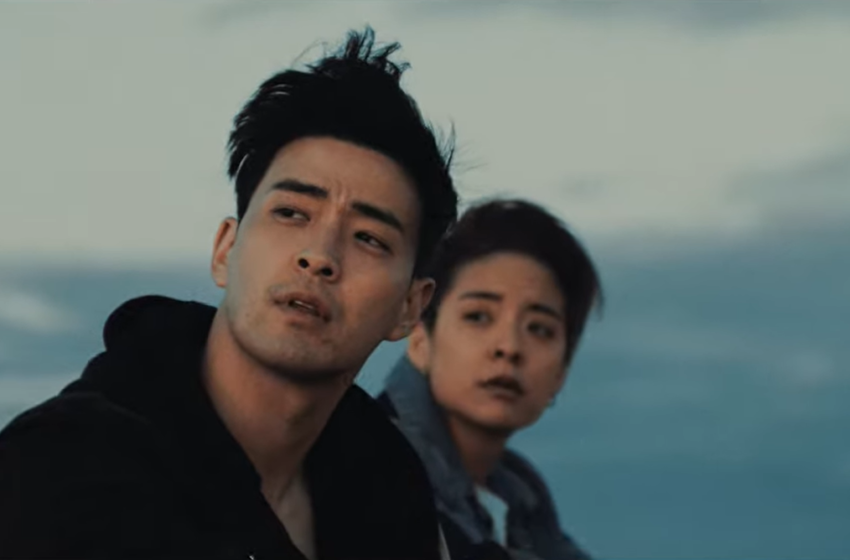 Amber Liu and James Lee have dropped a music video for their song “Alright.”

On May 1st at 9 p.m. PDT, the new music video for “Alright” was released on Amber’s YouTube channel. The audio for the track was released earlier this year, so fans were extra excited to see the release of the beautiful video. With stunning scenery, James and Amber are seen in the desert as a UFO is spotted in the background.

To celebrate the launch of the video, James and Amber held a joint Instagram live where they talked about the production of the song and video. James, who wrote the song himself, stated about the track, “I wrote this track when I was going through a really difficult time… So, if you guys are going through a difficult time, I hope this song speaks to you. It’s going to be alright. It’s going to be alright, guys.”

Meanwhile, Amber lent her talents to the collaboration by directing the video, along with Director Homie. The video was then produced by Uplifted Visuals, Team Pineapple, and Sands Media.

What do you think of the release? Let us know your thoughts by tweeting to us @whatthekpop1!

James Lee’s “Castles” Get Washed Away In...