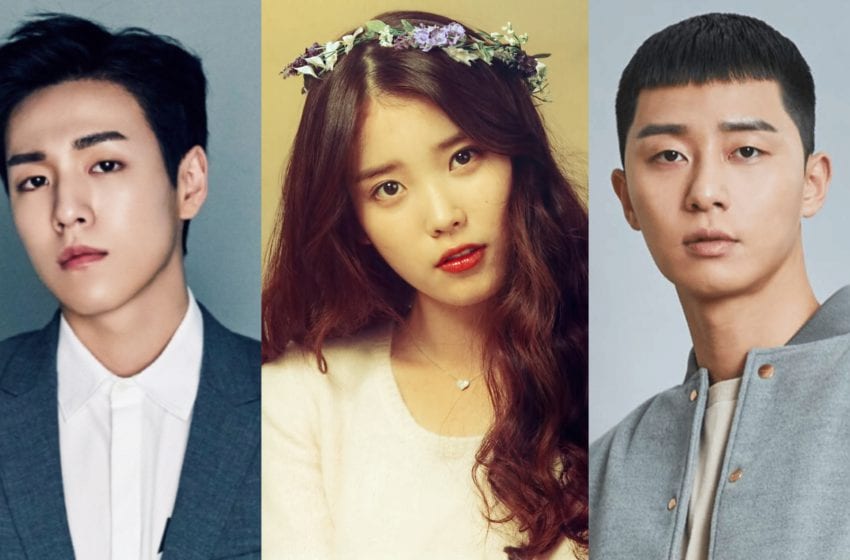 Another great addition has been made to the cast of the upcoming film “Dream.”

On April 23rd, it was revealed that Lee Hyun Woo (“Moorim School,” “The Con Artists”) would be joining IU and Park Seo Joon in the new film from the Lee Byung Hun, the director of “Extreme Job.” The film will follow the story of a group of people who try out for the annual Homeless World Cup, an international soccer event.

Park Seo Joon will take on the role of a disgraced soccer player who becomes the team’s coach. Lee Hyun Woo will be one of the players on the team. Meanwhile, no details concerning IU’s role have been released at this time.

The casting news has thrilled fans who are eager to see the trio work together as Lee is a labelmate of Park Seo Joon (“What’s Wrong With Secretary Kim?”) and is also known to be very good friends with IU (“Scarlet Heart: Ryeo”).

Are you excited for this new film? Stay tuned for more details on the upcoming project!