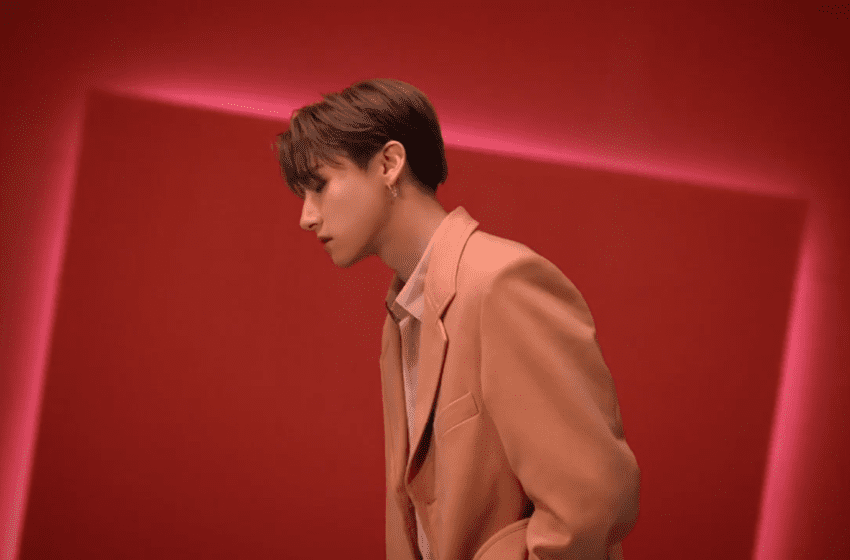 MONSTA X continues to release great content for their fans! The latest news is that the popular boy group will release a music video for their hit song “You Can’t Hold My Heart.”

The new was revealed on April 16th on MONSTA X’s social media accounts, surprising fans by announced a video for the popular song would drop tomorrow at noon EST. The song, a release from their recent English-language album All About Luv, proved to be a hit with both critics and fans, even earning a place on TIME magazine’s list of top five songs of the week upon its release.

In the meantime, MONSTA X recently announced that they would be making their Korean comeback with FANTASIA X on May 11th, marking their first Korean language comeback since October 2019.

Make sure to click here to see their new MV upon it’s release! In the meantime, check out the teaser below!

Are you excited for the video for “You Can’t Hold My Heart”? Let us know your thoughts by tweeting to us @whatthekpop1!