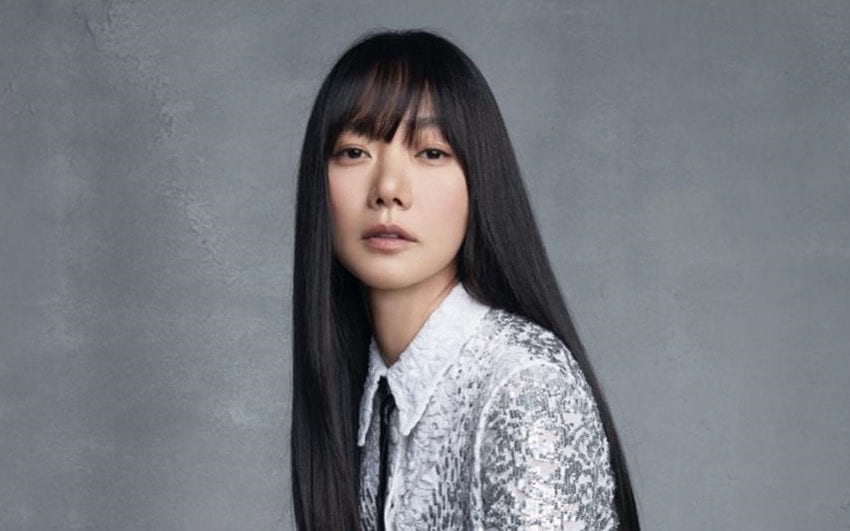 Bae Doona is currently in talks for a new series!

On April 13th, it was reported that the famous actress would be appearing in the upcoming Netflix original series “The Silent Sea” (also known as “The Sea of Silence”). In response to the reports, SBD Entertainment, home to Bae Doona of “Kingdom” and “Stranger,” confirmed that the actress had indeed received an offer to appear in the series and was positively considering the role.

The upcoming series is a futuristic, sci–fi thriller that follows a group of elite scientists who must travel to the moon to recover mysterious samples from a research center once the world faces disaster and shortages of food and water. The series is based on a 2014 short film of the same name by director Choi Hang Yong (“A Chalk”). The short film gained much attention at the Mise-en-scène Short Film Festival the same year, leading it to the attention of Netflix down the road.

Stay tuned for developing details on this upcoming film!