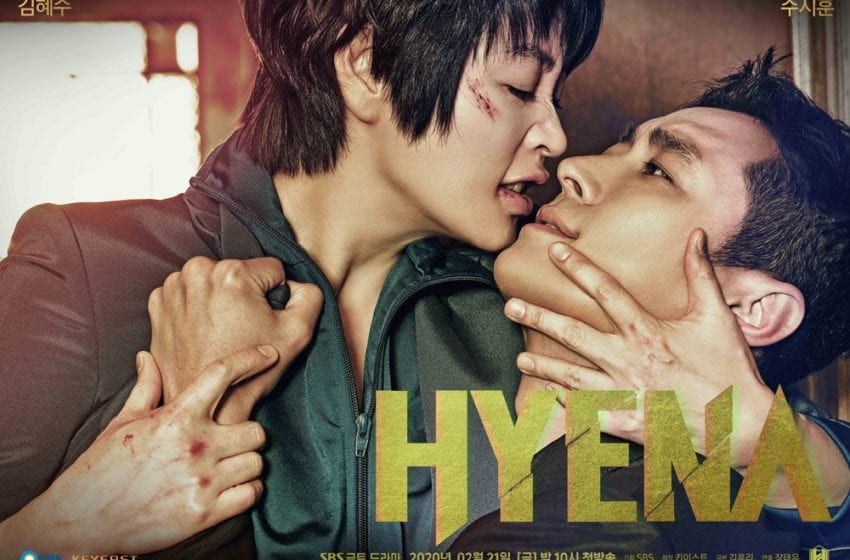 The drama “Hyena” has come to a successful end, reaching its highest ratings since the start of the show!

The program, which stared Joo Ji Hoon (“Kingdom”) and Kim Hye Soo (“Signal”), followed the story of two highly-competitive lawyers who knew no bounds and obeyed no morals when it came to winning their cases. As they went head-to-head against each other, they fought with personal feelings and ego as they both struggled to be number one.

As both lawyers worked for the richest and wealthiest of Korea, the story had many cases of injustice that involved the viewers and captured their interest. Due to the excellent acting and well-written story, the series did very well in ratings, only picking up in ratings as the show progressed.

As the finale aired on April 11th, an all-time high ranking of 14.6 % was recorded for the ratings, beating out the drama’s previous record of 12.5%. In Seoul, the drama had even higher ratings with a peak of 18.3%!

The drama aired on SBS in Korea and is currently available to international viewers on Netflix.

Congratulations to the cast and crew of “Hyena” on a job well done!

Did you tune in for the finale? What did you think of the conclusion of the show?

Our Ultimate Dream Cast For A Korean...