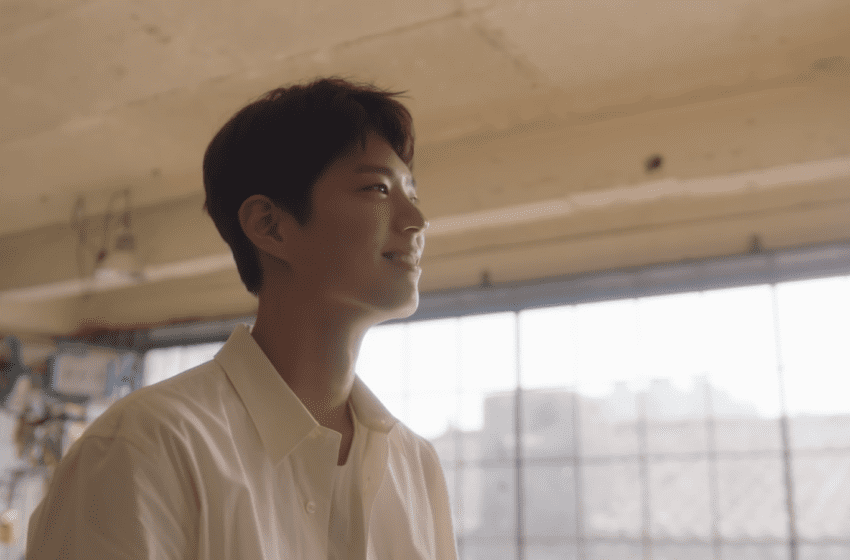 On March 13th, the talented singer and actor released the music video for “Dear My Friend,” a lovely pop ballad with layered strings and a soaring tone that captures the sweet message of the song.

The video itself is truly beautiful and gives off a sentimental feeling as Park Bo Gum is seen photographing and interviewing various sets of friends. As he listens to the stories of a young girl, an older couple, female friends, and more, he is reminded of his own special friendship during high school and begins smiling as he thinks back on those precious memories.