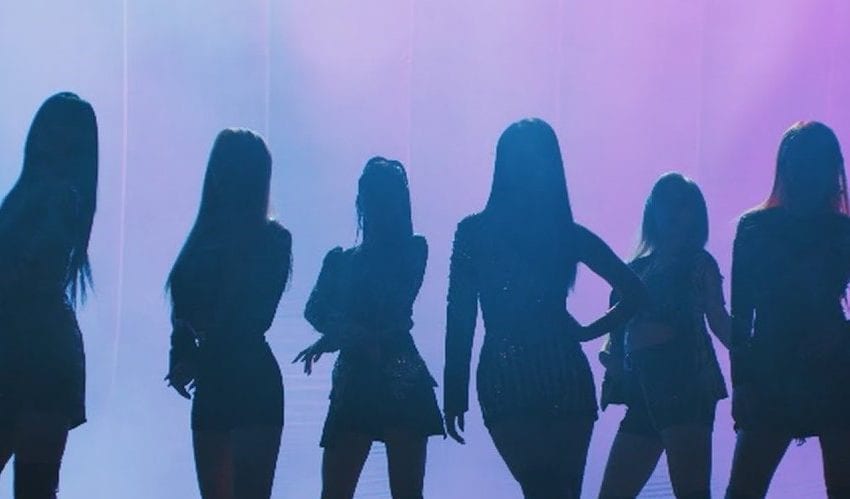 Everyone knows that K-pop songs are covered by fans across the world with vocals, instruments, and dance! In fact, many dance cover videos have millions of views and gain the dancers their own fan base as well.

As we’ve just started a new month, let’s take a look back to see which K-pop songs and dances made the most impact in February.

Amazer is the number one app in the world for K-pop dance covers, allowing dancers to show off their talents, as well as connect with various artists who work in connection with Amazer. Using their data from their app, here are the top five most popular K-pop songs that dancers covered in February!

5) Golden Child’s “Without You”

Described by Amazer as an “attractive song with sexy, dreamy charms,” this song came in as the fifth most popular song to be covered by dancers last month! It was released on January 29th, and shows off Golden Child’s growth and maturity as artists as they display a truly beautiful choreography. See their choreography video below or click here for the original MV!

This track has a strong girl crush concept and proved to be another hit from this popular group! According to Amazer’s data, this song was especially popular with dancers in Europe and North America. LOONA shows off their super fierce dance skills in their dance practice video below, but you can also click here to see the official video. It’s no wonder so many dancers wanted to cover this dance last month!

Despite being released at the end of month on February 27th, this song quickly took over other dances to become the number three most covered dance of February. With an intense choreography and dramatic flair, this proved to be a favorite for dancers to learn and perform themselves! Click here to see the official video or watch the dance practice video below.

This BTS song was first unveiled to the public on January 29th and became a huge hit with dancers due to its complex and beautiful choreography. In fact, Amazer data shows that dance covers of this song and the number three ranked song “ON” were uploaded from over 100 different countries around the globe! Watch the dance practice below to get a feel of these great moves or click here to watch the official music video that was just released today!

With this song’s catchy tune and fun dance, it became a big hit with K-pop listeners and dancers alike. In fact, this was the number one dance being covered in February on Amazer. With signature moves throughout the choreography like the “hypnosis dance” and “frozen dance,” it’s no wonder this took the number one spot among dancers. The dance was particularly popular with dancers in the USA due to its powerful sound and fierce dance. Check out the dance performance below or click here for the official MV!

Which one of these dances is your favorite? Were you surprised by the ranking? Let us know your thoughts by tweeting to us @whatthekpop1!