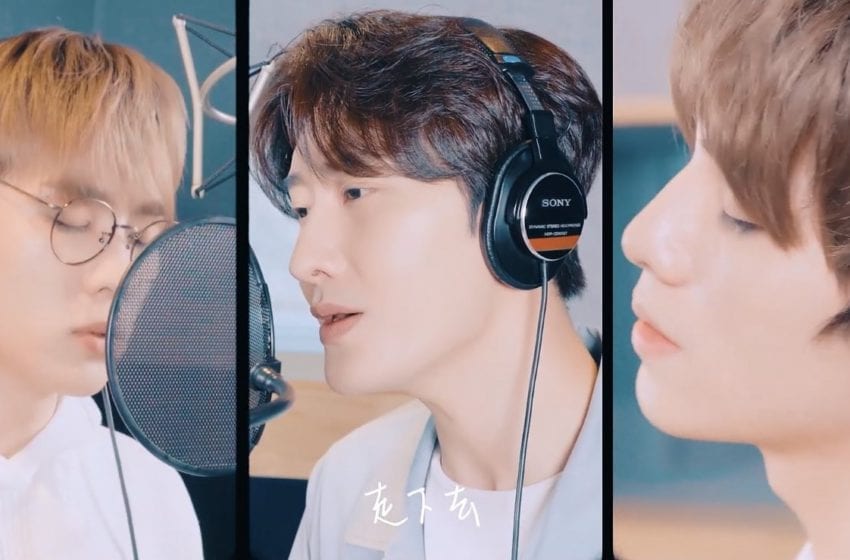 “I’ll be there” is a song that conveys encouragement by reassuring the listener that they are not alone and together, they can all get through these dark times. A special recording video has been released showing Zhoumi, Kun, and Xiaojun as they earnestly pour their efforts into the track.

This is a project that hits very close to home for the singers who are all from China. A new virus has been inflicting widespread anxiety and fear for the last two months and while the medical emergency has escalated beyond its borders, the country remains the hardest-hit.

Zhoumi, in particular, is from Wuhan which is the center of the medical emergency.

Stream the song here and watch the special recording video below!

Katherine has been an ELF since 2010. She reads just about anything and is raising a pride of demanding cats. She’s also trying to recover whatever’s left of her life after watching The Untamed. #XueYangSexy