WATCH: (G)I-DLE Turns On The Summer With “DUMDi DUMDi” MV 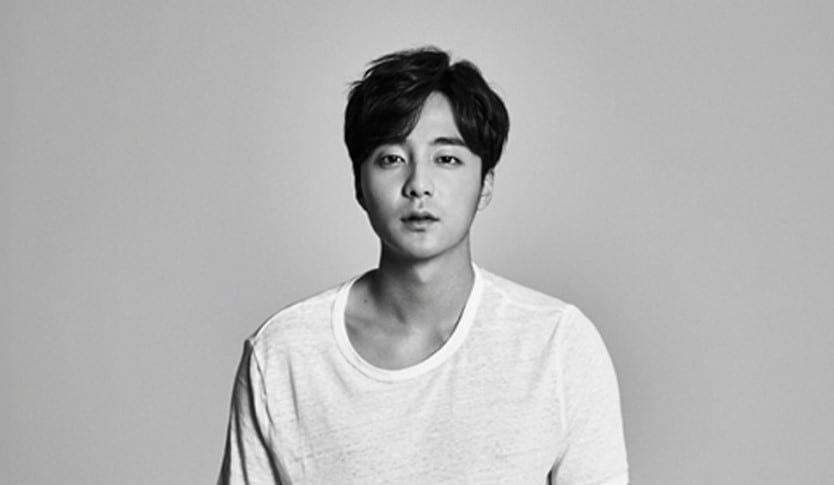 Until today, Roy Kim’s career seemed over due to recent investigations over sharing pornographic material. However, a Korean reporter has revealed that she believes Roy Kim was wrongfully accused of things of which he wasn’t guilty.

On the February 24th episode of the Channel A show “Rumor Has It,” an news reporter revealed that she believed Roy Kim was a case of being caught in a bad situation. She revealed that Roy Kim’s involvement with a Jung Joong Young and Choi Jonghoon chat room was actually never reported correctly in the media. In fact, the chat room that he belonged to was a separate one dedicated to the trio’s shared fishing hobby and was not the fabled chat rooms involving widespread sharing of illegally-filmed photos and videos of women.

Roy Kim was under investigation for sharing a pornographic image, but the reporter revealed that the image was actually a photoshopped photo of a celebrity for pornographic purposes. When Roy Kim saw the validity of the photo beings discussed on a blog, he reportedly took a screenshot of the image and sent it to the other two artists in their fishing chat room and said “this is not that person.” The reported stated, “Therefore, Roy Kim didn’t post the photo for others to see, but to state that it was a photoshopped image, so that is what made him get charged for spreading pornographic material.”

Roy Kim’s label Stone Music Entertainment also revealed a statement concerning the matter. They revealed that Roy Kim had been under investigation for spreading pornographic material, but that a final decision was made for suspension of indictment. Essentially, this means that the police suspended the case due to the results of their investigation.

The label went on to state that Roy Kim was investigated for making a screenshot of a photoshopped imaged and sharing it to a chat room in 2016. They also stated emphatically that the chat room in question was not the one that has become such an issue in the news.

Stone Music Entertainment also said that Roy Kim deeply regrets his ignorance on the matter since he didn’t understand that it was still considered spreading pornographic material. So, even though he was reportedly sharing the photoshopped image to deny it was the celebrity in question, he regrets his actions and has been deeply reflecting on the issue.

Roy Kim then took to his official fan cafe to share a letter to fans as well. He revealed that he had wanted to address them sooner, but he was unable to do so while the investigation was ongoing. He said he is deeply sorry for his ignorant and rash actions in sharing the photo in question. He also said he had been scared as he was waiting in silence and kept hearing rumors grow and used the time to reflect upon himself.

The singer also stated that he will walk carefully from now on and with a cautious mindset so as not to disappoint all the people who have supported him and loved him as an artist until now.

Whether his apology will be accepted and the allegations forgotten remains to be seen. Due to the explosive nature of the investigation into the Jung Joon Young chat room and his ties with fellow artists like BIGBANG’s Seungri and FTISLAND’s Junghoon, both the media and fans began to spread rumors like wildfire, leading some innocent people to also be caught up in the aftermath. The saying goes “innocent until proven guilty,” but most of those involved or even rumored to be involved were condemned as guilty in the eyes of the public and media reports. Even Roy Kim, whose charges have now been dropped, suffered damage to his reputation as well, with his fellow Georgetown University student calling for his school to suspend him and not allow him to graduate. There were even rumors of a rift with his family over the allegations, with Kim’s information being removed from his father’s public Naver profile.

What do you think of the reporter’s revelation and the final verdict of the police investigation? Do you think the damage will prove lasting to Roy Kim’s career or will he be able to make a comeback?

Let us know your thoughts by tweeting to us @whathekpop1!