On December 14th, the famous South Korean rapper appeared at the Atlanta Coliseum in northern metro Atlanta. The event was produced by local company ATLocal Events, marking their latest effort to bring South Korean acts to both the Atlanta area and other U.S. cities. The Atlanta stop was just one of several on the “DOK2 GONZO: US Winter Tour 2019.”

WTK was present at the event to take exclusive pictures of the night. The crowd was super excited to see the famous rapper take to the stage as he made Hotlanta grow even hotter with his amazing performance! With his hype energy, the fans grew even more excited as the night went on.

As a special bonus to the fans in attendance, respected and well-known rapper Double K was also on the artist lineup, as well as up-and-coming rapper Woolenciah!

Dok2 is a 29-year-old artist who first signed to a label when he was only 13. Before he ever even grew out of his teenage years, he had already become a successful producer and songwriter for fellow artists like Epik High, Dynamic Duo, and Drunken Tiger.

He released his first solo album in 2009 before going on to establish Illionaire Records in 2011 with his friend and business partner The Quiett. Despite the label maintaining a small family feel, it has grown to be one of the most respected and well-known hip-hop labels in the entire country of Korea.

With amazing performances by all artists, every single fan enjoyed the concert to the fullest!

Were you in attendance for Dok2’s show in Atlanta? Which city do you hope he will visit in the future?

In the meantime, check out some of our photos of the event below. 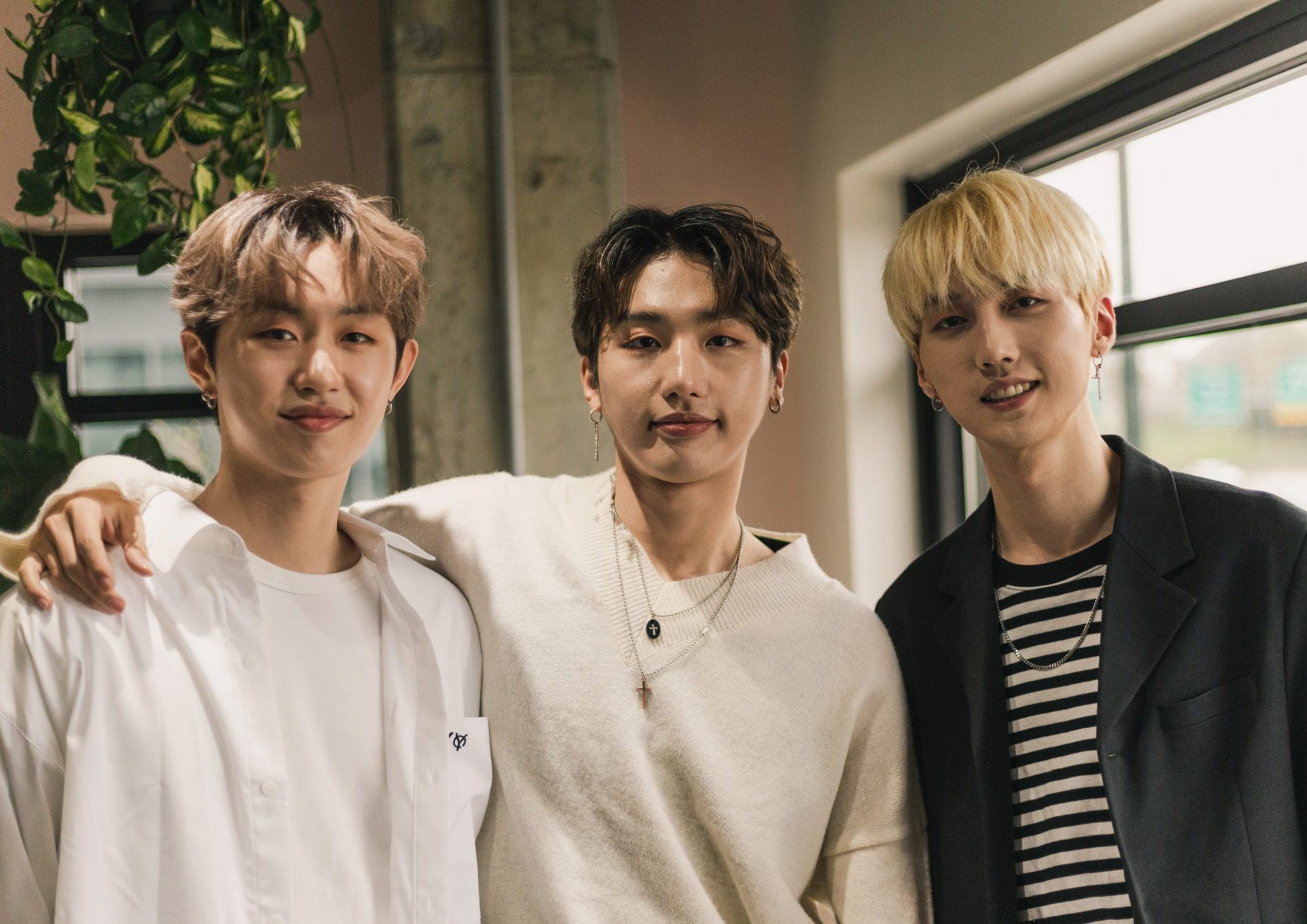