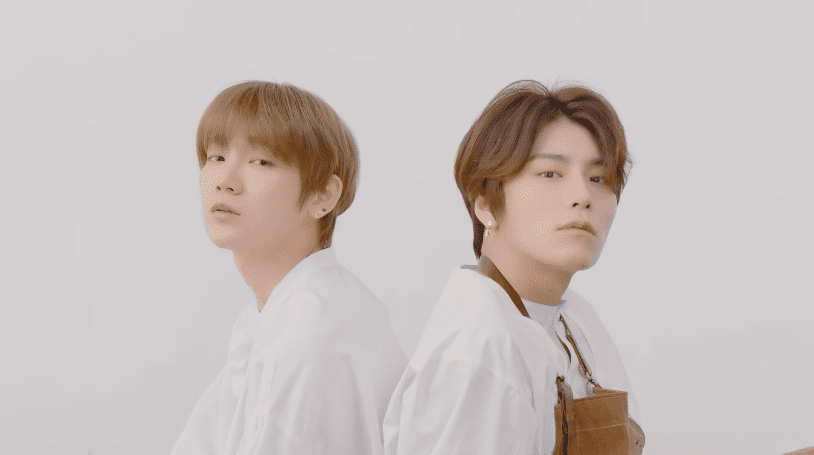 On December 6th at 6 p.m. KST, JBJ95 released their first seasonal digital single, “ONLY ONE.”

The lyrics sing about being torn over holding on or letting go of treasured memories from someone they dearly loved. Its music video shows the boys as they try to get in touch with someone and ending up getting absorbed in their thoughts.

JBJ95, which is composed of duo Kenta Takada and Kim Sanggyun, came back last August with “Spark.” They will have their “Celebrity Party 2019” concerts on December 25th until January 1st KST.

Katherine has been an ELF since 2011. She reads just about anything and is a parent of thirteen demanding cats. She’s aggressively looking forward to the holidays at the moment.