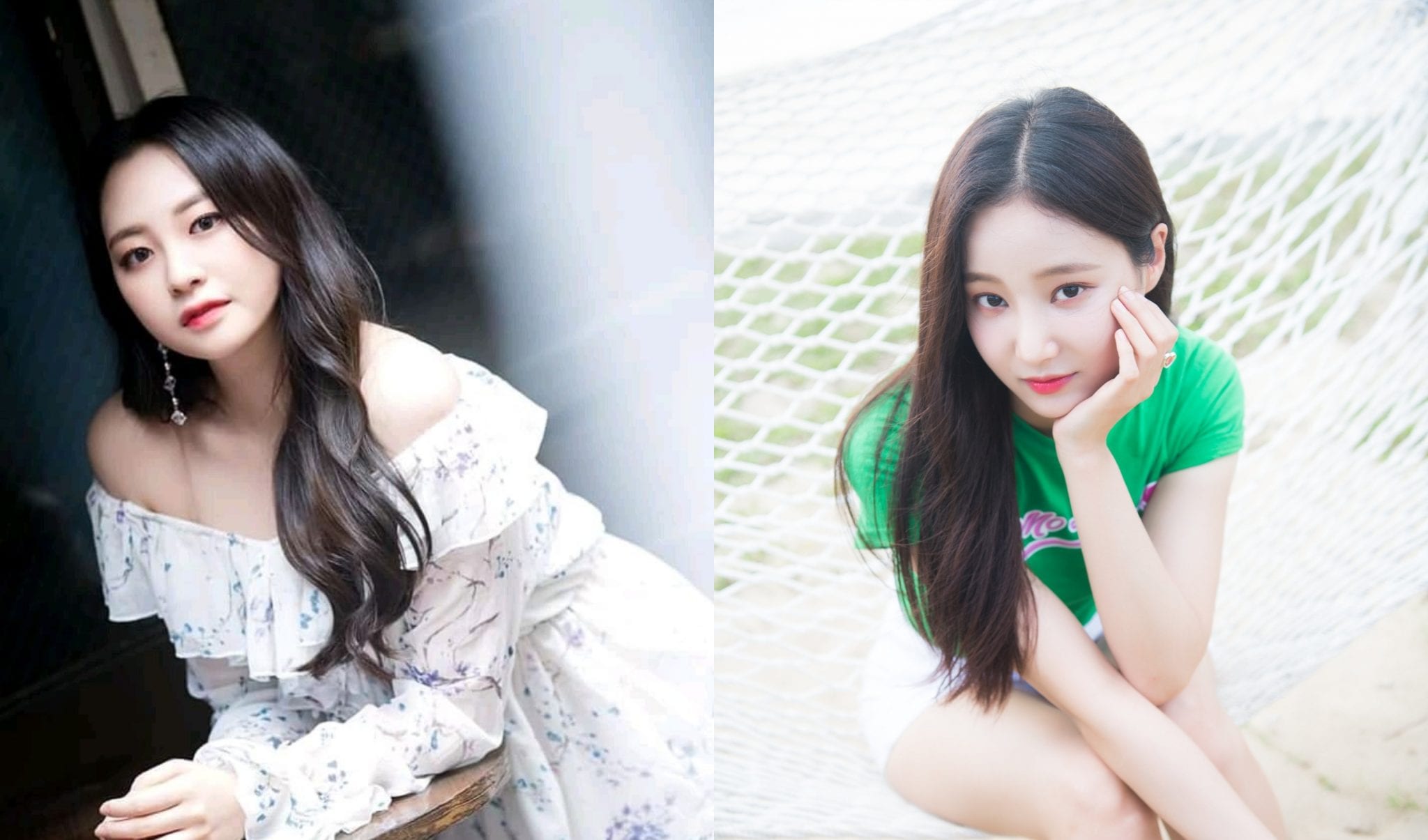 Some big changes are happening for MOMOLAND!

On November 29th, it was revealed that Taeha and Yeonwoo would be leaving their group MOMOLAND. The group’s label, MLD Entertainment, made an announcement to reveal the news, stating that the decision had come about after careful consideration and conversation between all involved parties.

They revealed that Taeha would be getting a new start at a new place. However, they didn’t go into details, thus leaving fans wondering if Taeha would be joining a new label or perhaps going to university. Meanwhile, the label said that Yeonwoo would be leaving to focus on her acting career.

In the meantime, they also revealed that they are discussing the future with fellow member Daisy but no decision has been made yet.

Taeha leaving the group has not shocked many fans as it was first revealed in March of this year that both Taeha and Daisy wouldn’t be participating in the group’s next album due to health and personal reasons. The label didn’t specify if both reasons applied to both members or if the reasons were respective. However, most fans believed that Daisy was taking a break due to her recent dating news with iKON’s Yunhyeong. As such, many fans speculated Taeha must be taking a break for health reasons. However, no details were ever confirmed.

On the other hand, Yeonwoo’s decision to leave the group left fans shocked as it was an unexpected decision. Her acting career is relatively new as Yeonwoo had previously made a special appearance in the 2018 drama “Tempted” before going on to make her official acting debut with the current drama “Pegasus Market.” She will also be appearing in two upcoming projects in 2020.

We wish all of the members of MOMOLAND — both past and present — the best of luck in all their activities!