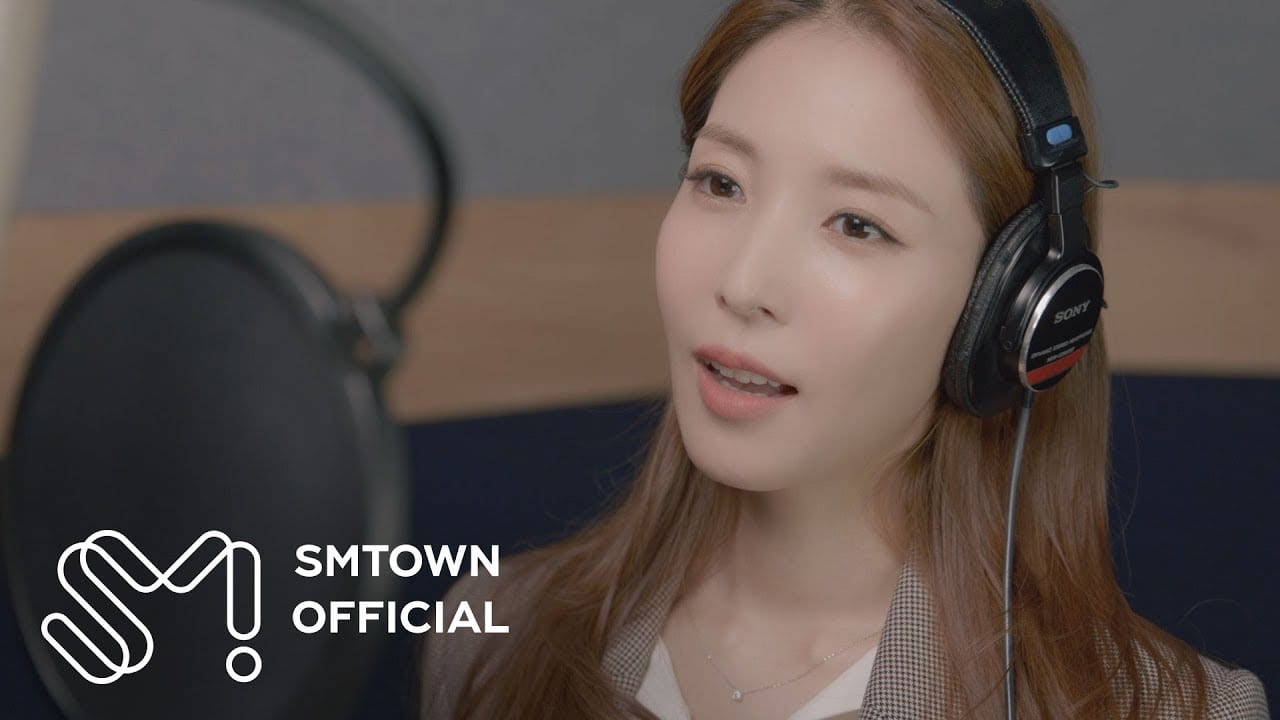 SMTOWN artists band together for a good cause!

Released on November 20th at 6 p.m. KST, the multigroup collaboration falls on the same day as World Children’s Day and the anniversary of the UN Convention on the Rights of the Child.

Yoo Youngjin penned the lyrics for the pop-ballad track along with a sincere wish of happiness for all children. BoA, J-Min, Super Junior’s Siwon, SNSD’s Sunny, SHINee’s Taemin, EXO’s Suho, Red Velvet’s Wendy, and NCT’s Doyoung all participated in the recording.

Siwon, who has recently been appointed as the regional ambassador for UNICEF East Asia Pacific, proposed the project. The funds from the song will be donated in full to SM Entertainment and UNICEF’s special program called “SMile For U” to help children with special needs as well as those who want to pursue a musical education. Furthermore, the artists involved in the track agreed to work on the project for free as a way to give it their fullest support.

Katherine has been an ELF since 2011. She reads just about anything and is a parent of fourteen demanding cats. She is currently overthinking about LCK roster changes this offseason.