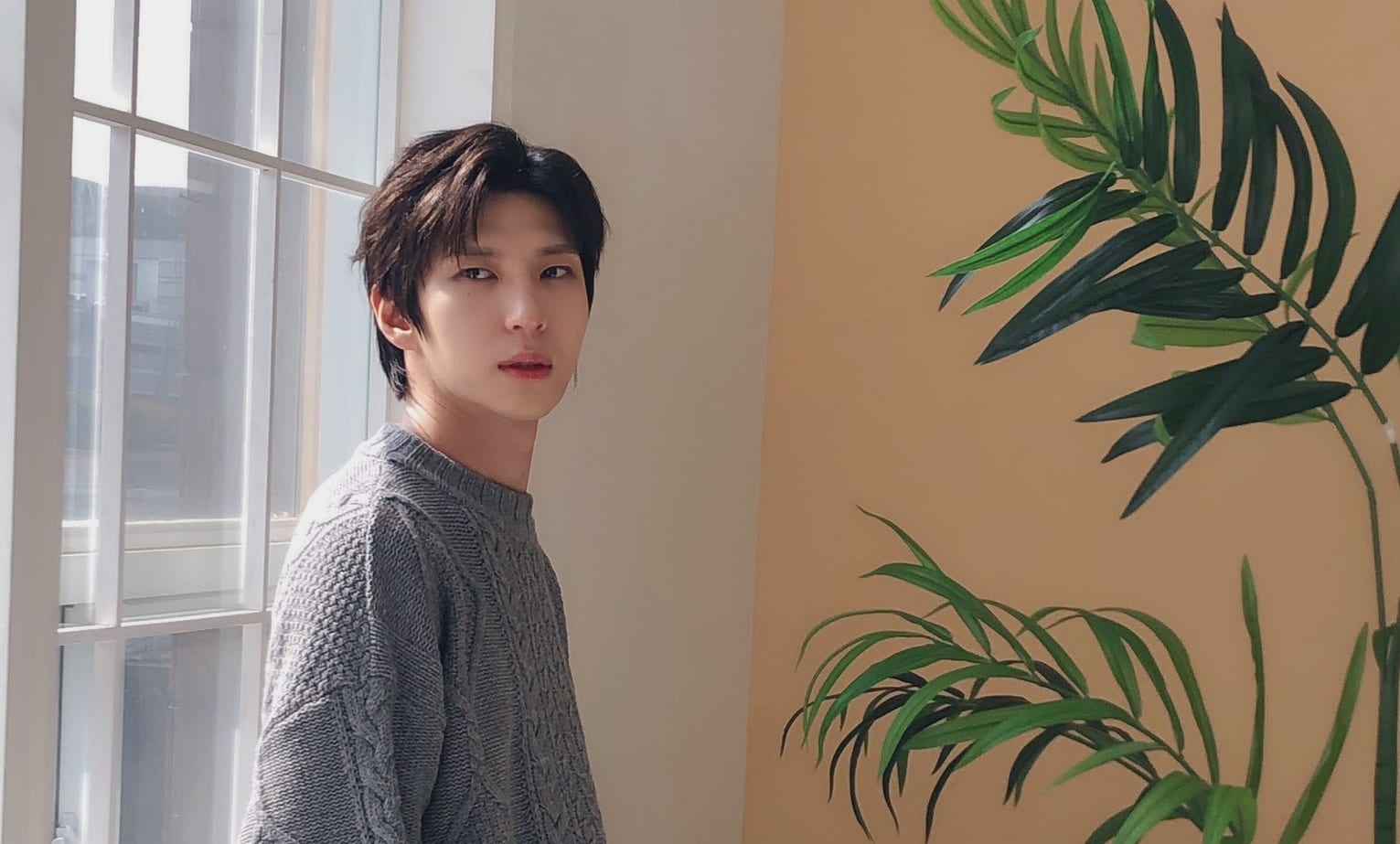 VIXX’s Leo delighted fans on his birthday by releasing a special song called “All Of Me” on November 10th at 6 p.m. KST.

Classified as a moderate-rhythm ballad, the track was first performed last September during VIXX’s “LIVE FANTASIA PARALLEL Concert” in Seoul.

Aside from being a prolific musical actor, Leo decided to explore his limits by debuting as a solo artist in 2018 with his debut album called Canvas before following it up with another album called Muse in 2019. He last returned with VIXX in September with the digital single, “Parallel.”

Listen to the song through the links below!

Katherine has been an ELF since 2011. She reads just about anything and is a parent of fourteen demanding cats. Come back stronger #SKTFighting #T1Fighting!