GOT7 is back with another amazing release!

On November 4th at 6 p.m. KST, the talented and popular boy group from JYP Entertainment made their comeback with the music video for their new track “You Calling My Name (니가 부르는 나의 이름).” With a smooth feel and a sexy beat, the track shows the group’s growth as artists as they reach a new maturity with the sound. Meanwhile, GOT7’s leader JB worked on the lyrics (under his songwriting name Defsoul) of the track, along with JYP founder Park Jin Young and other songwriters.

“You Calling My Name” is the title track off the group’s comeback album Call My Name. The album has a total of six tracks, including the song “Now of Never” featuring the English DJ and producer Jonas Blue.

In the meantime, the group will also hold their comeback showcase on the V Live app. The broadcast begins at 8 p.m. KST, so click here to watch it.

WATCH: Jessi Drinks It All Away In... 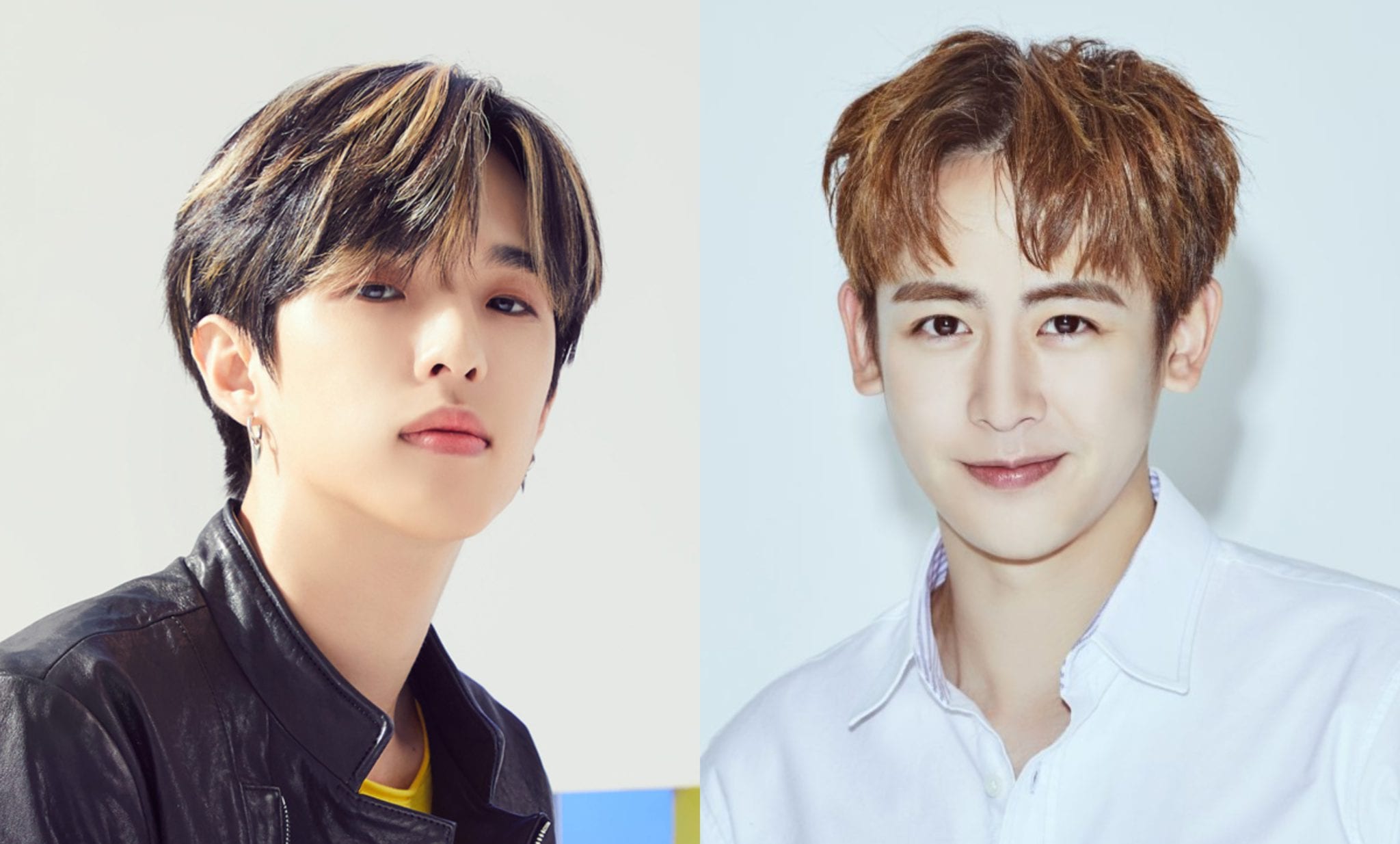