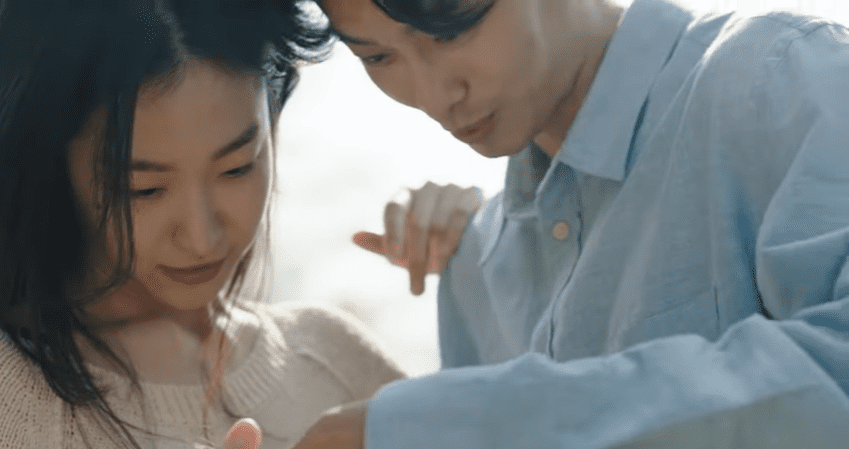 The music video for the ballad was directed by Hong Minho and exudes a feeling of painful reflection. It brings those dreadful emotions into play with the heart-breaking depiction of someone still troubled over the end of a relationship.

Huh Gak and Jung Eunji had previously released other delightful collaborations over the years such as “Short Hair” in 2013 and “Break Up To Make Up” in 2014. Huh Gak plans to hold solo concerts from November 9th to 10th KST in Dongduk Women’s University’s Centennial Memorial Hall, Seoul.

Katherine has been an ELF since 2011. She reads just about anything and is a parent of fourteen demanding cats. #SKTWIN #T1WIN #LCKWIN