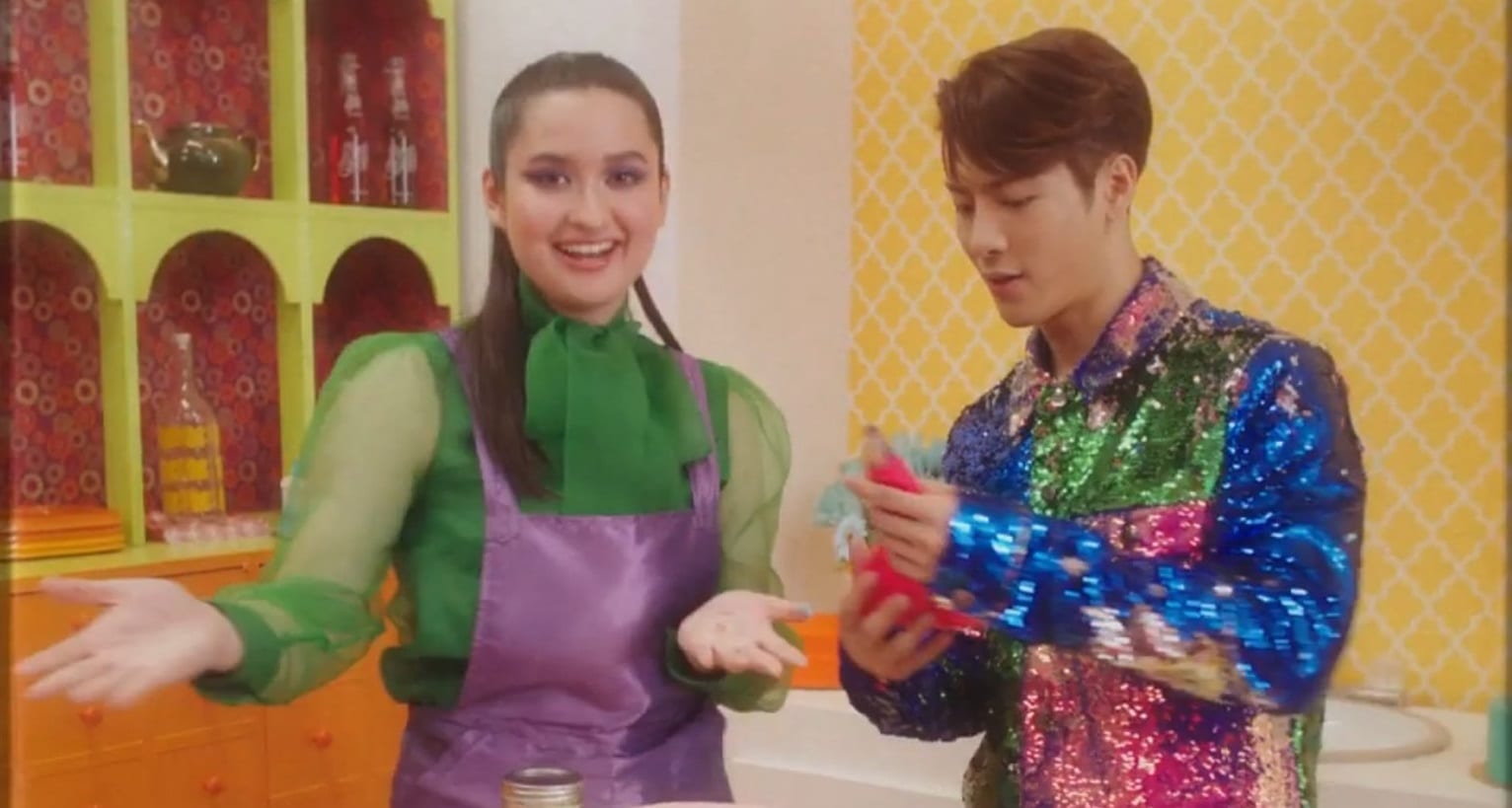 Another interesting collaboration has come!

On October 15th KST, GOT7 member Jackson Wang and Indonesian singer Stephanie Poetri unveiled a sweet music video for their special collaboration, “I Love You 3000 II.”

The title may be familiar to most people as it references the touching quote from “Avengers: Endgame” that went immensely viral this year. The track is a pop ballad that sings about a wholesome love and feeling a proposal coming their way but wanting the exact moment to be a surprise.

“I Love You 3000 II” is included in 88rising’s Head In The Clouds II album which also features Rich Brian and Chungha’s recent release entitled “These Nights.” It is a version of Poetri’s “I Love You 3000” which launched her into fame earlier in June. Jackson Wang also lists a Chinese version included in his mini-album, Mirrors.

Katherine has been an ELF since 2011. She reads just about anything and is a parent of fourteen demanding cats. She is currently going through an intense mental boom after seeing Heechul’s Time_Slip photocard.