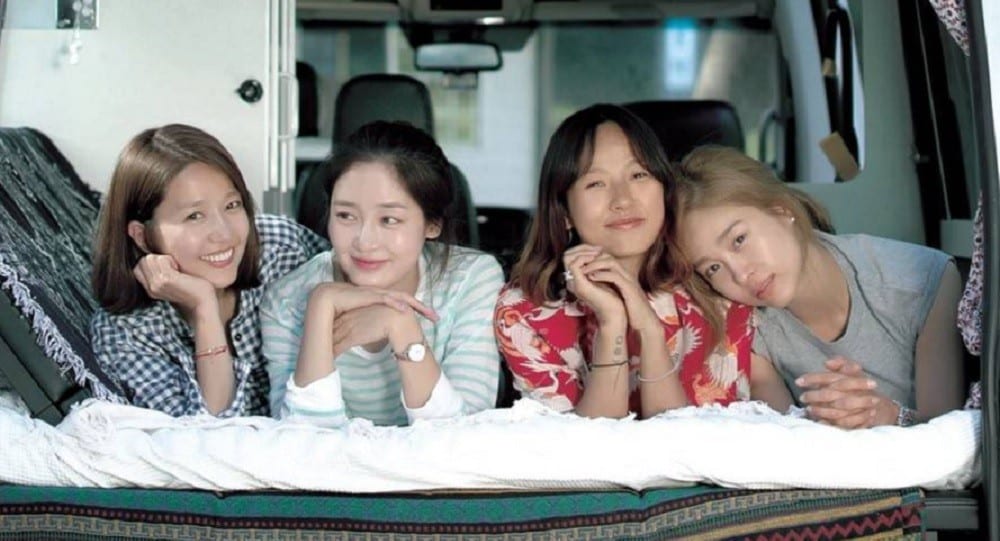 On September 23rd at 12 a.m. KST, one of Kpop’s original girl groups, Fin.K.L, released a music video for their recently revealed reunion track, “Like the Song That Remains.”

“Like the Song That Remains” is a ballad track that conveys Fin.K.L’s endless gratitude to the fans who loved them unconditionally.

The idea of the song was conceptualized after the members met up for their reality show called “Camping Club” which started airing earlier in July. They tapped talented songwriter Kim Hyunchul to help them create their special project and the women all pitched in to give a more sincere touch to their gift.

Fin.K.L made their debut in 1998 and found success with the song “Eternal Love” and “Now.” They made a significant mark in entertainment history by being one of the most sought-after girl groups of the 90s.

They dropped their last album in 2005 and began their individual ventures after then. This is the team’s first official reunion in 14 years.

Katherine has been an ELF since 2011. She reads just about anything and is a parent of fourteen demanding cats. She is currently considering if she should sell her gallbladder to Leeteuk so she can raise funds for SS8.