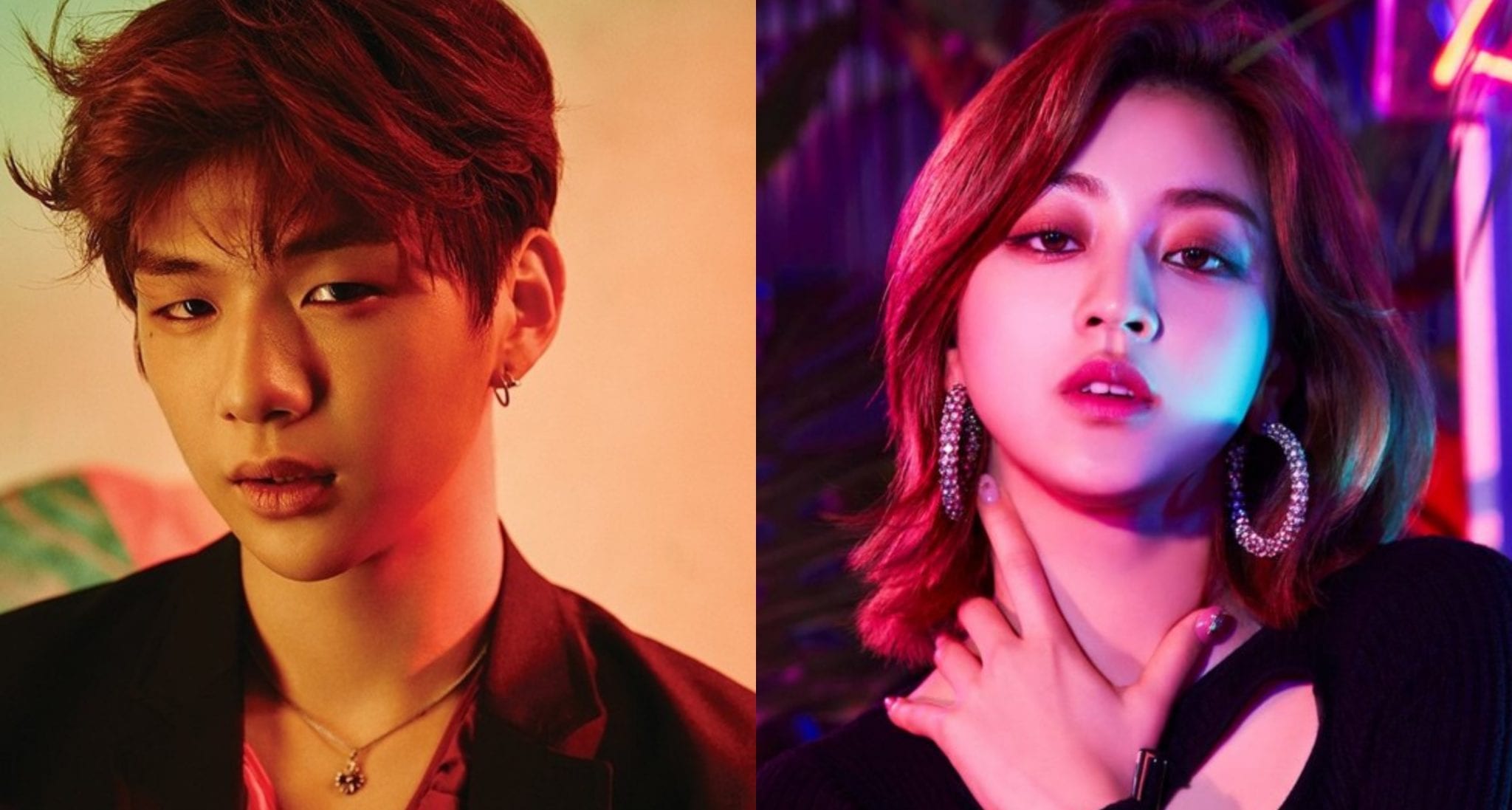 Another fabulous celebrity couple is born!

On August 5th, Korean news outlet Dispatch released reports that Kang Daniel, former Wanna One member and current solo artist, was dating TWICE‘s Park Jihyo (who promotes under the single name Jihyo). Both of the idols’ respective agencies said they would be in touch with their artists to confirm the news, setting Twitter off in a hilarious imagining of what was happening in the lives of these two idols today.

Neither label spoke about the specifics of the original news report or how long the couple had been dating except other to confirm the two are in fact a couple. Despite Jihyo debuting at an earlier year, both idols are 22 years old and seemingly have a lot in common due to their mega star status and music careers.

When the rumors first broke, both Jihyo and Kang Daniel become top trends worldwide, with Jihyo still trending as the number one trend on Twitter three hours after Dispatch’s report while Kang Daniel trends at number three worldwide.

We wish both Daniel and Jihyo the best of luck in their relationship and respective careers!

What do you think of the news? Let us know by tweeting to us @whatthekpop1!