EXCLUSIVE: Wonder Girls’ Hyelim Is Married! Star Shares Details On What Attracted Her To Her Husband

If you’re like every other person in Korea or in the K-pop and K-drama community, we know you’re as obsessed with the popular JTBC show “Knowing Bros” as we are! From the silly Kang Hodong to the hilarious Lee Soogeun, we all have our favorite characters and cast members of the funny show that’s also known as “Ask Us Anything”! If you starred in the show yourself, however, would you be the quick-witted Kim Heechul, the always annoyed Seo Janghoon, or someone else entirely?

Take our fun quiz below to find out which “Knowing Bros” member you are! In addition, see if you can also spot the inside jokes from the show in each of the results available!

Make sure to let us know your final results by tweeting to us @whatthekpop1!

lee1086 is the director of What The Kpop and a hardcore fan of “Knowing Bros” (along with “New Journey to the West,” “Kang’s Kitchen,” and anything else that puts a Super Junior member with Hodong and Soogeun!). When not obsessing over her favorite Korean variety shows and dramas, she is busy listening to songs from her favorite groups like SJ, SHINee, EXO, BIGBANG, GOT7, BLACKPINK, and more! She is currently obsessing over the English-language song “Who Do U Love?” by Monsta X featuring French Montana and highly recommends that everyone check it out if they haven’t already. 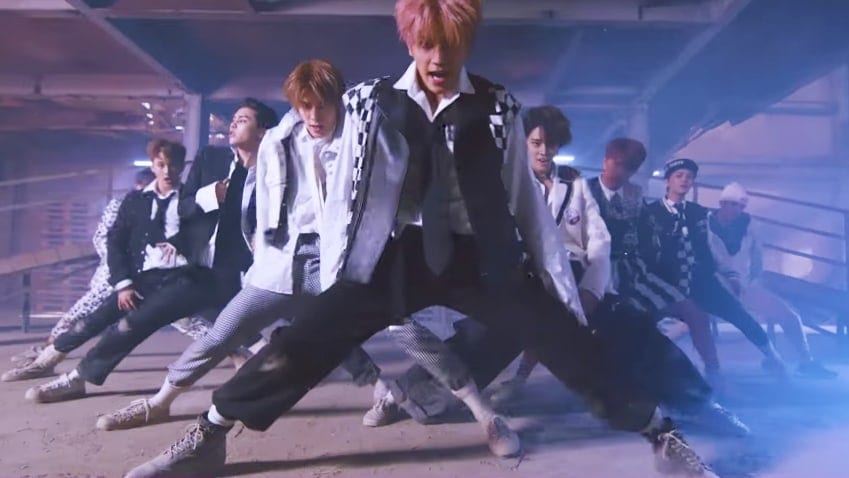 K-POP QUIZ: Which K-pop Choreography Are You?

K-Drama Quiz: Which “Crash Landing On You”... 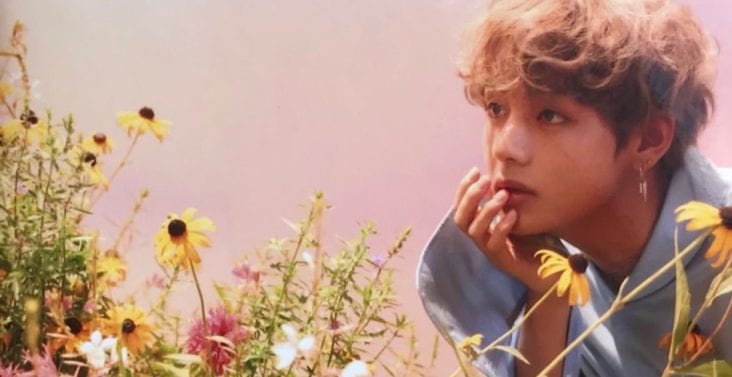