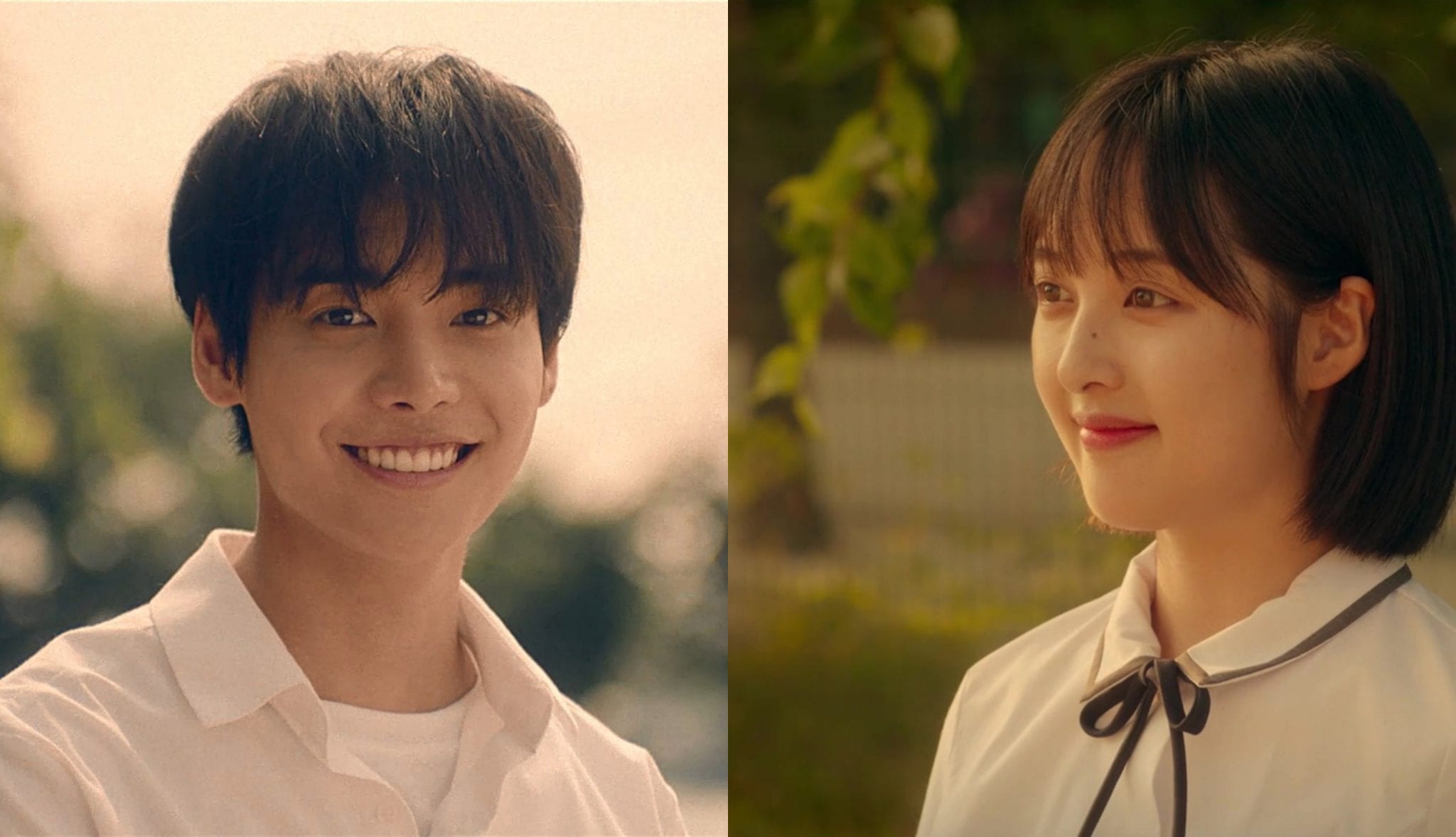 ”Goodbye Summer” tells the story of a high school student named Hyun Jae (ONE) who suffers from a terminal disease. He returns to school to pursue his youthful life while he still can. There, he meets Soo Min (Kim Bo Ra) with whom he fall in love.

This film is the reunion project of ONE and Kim Bo Ra who previously worked together in the recently concluded drama ”Her Private Life.”

Checkout the trailer below! Will you be going to see this film?