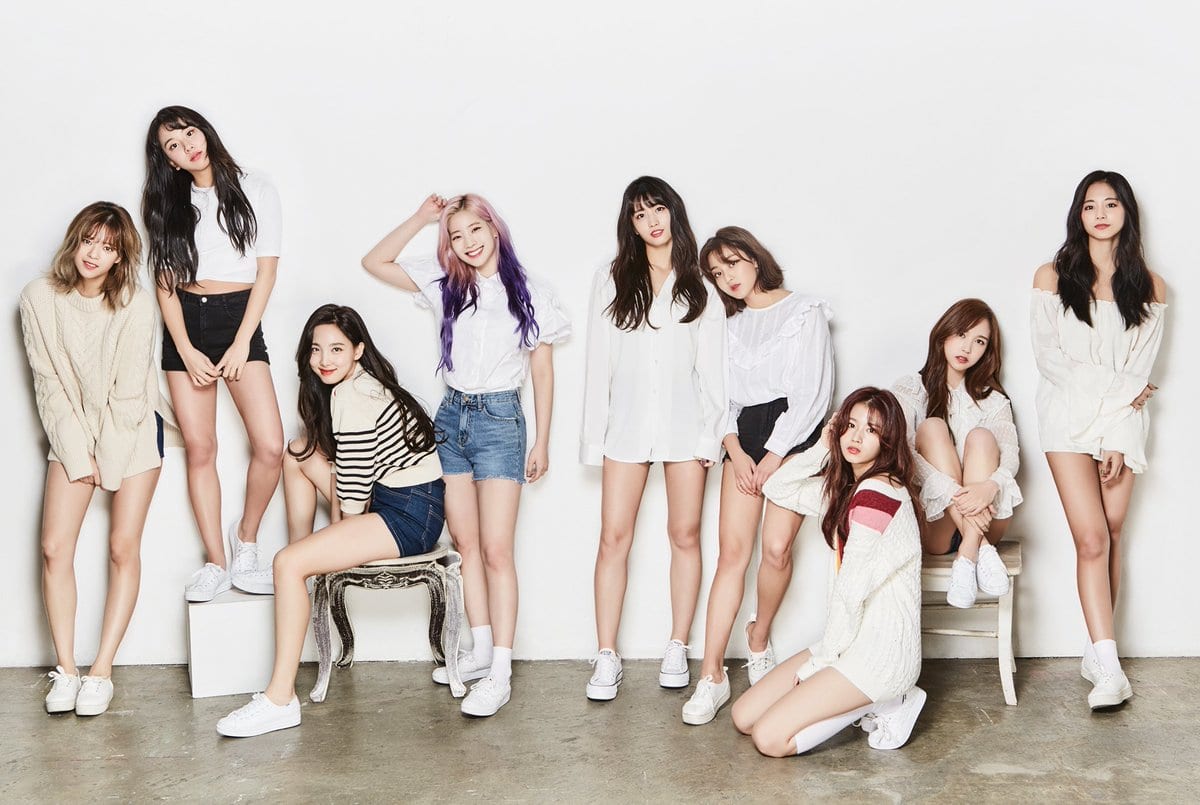 The group consistently makes a memorable broadcast every time they’ve appeared on the show. Last time TWICE was a surprise guest on the show, they made a viral scene with Nayeon creating the ‘Gukkukakka’ poem, which is still being talked about, and Daehyeon and Momo entertaining viewers with their dance competition.

TWICE’s comeback has once again been a success story. The title song “YES or YES” is a song that shares TWICE ‘s lovely confession of love. After releasing the album of the same name, the album topped iTunes charts in 17 different countries, including Japan, Hong Kong, Taiwan, and Singapore. In addition, TWICE went on to become the fastest girl group to reach 10 million views. Forbes also confirmed that TWICE recorded 31.4 million views in 24 hours, thus becoming ranking seventh place in the world for most views within 24 hours.

Are you looking forward to seeing TWICE on “Running Man” once more?