The Korean film industry has provided us with a number of heartbreaking movies. From films about losing a loved one to movies about a broken heart, from plots about an abusive situations to stories about a tragedy in life, Korean filmmakers known how to produce a movie that is sure to make us cry.

Most of us look at the star actors in the movies when talking about memorable performances. However, there are plenty of roles done by child actors that are worth mentioning as well. Whether it was in a melodrama or a thriller, these five performances by children left us with tears in our eyes! Check out the list below.

Directed and co-written by Lee Hwan Kyung, this film tells the story of a mentally ill father(Ryu Seung Ryong) who was wrongfully accused of murder and rape of a high-ranking police officer’s child. He gains friendship in prison cell number seven as the prisoners help him see his loving daughter (Kal Soo Won) again. The father’s death sentence happens to fall on the birthday of his daughter too, so everyone works hard to clear his name. Park Shin Hye appears in a cameo as the grown-up daughter who has become a lawyer who wants to win his case. The story of the undying and precious love of this father and daughter is very heart-warming, despite having some comedic moments in the film. The memorable story and excellent performances by the actors, including the talented young child actor that plays the daughter role, went on to make this the fifth top-grossing Korean film of all time.

At only seven years of age at the time, the young actress Kal Soo Won delivered a deeply emotional and believable performance that was astounding in one so young.

Directed by Lee Joon-ik, the film is also known as “Sowon,” which means wish in Korean. The film is based on a true story: the Nayoung Case in 2008, where a young girl named Nayoung was on her way to school before being raped and brutally beaten by a drunk man in a public toilet. The sentence of this drunk man was only 12 years, causing the outrage of her father (Sol Kyung Go) who cannot accept the physical and sexual violence that was done to his daughter. The child (Lee Re) needs to undergo a major surgery due to multiple injuries, and due to her trauma from incident, she refuses to talk to her father. In order to communicate, the father wears his daughter’s favorite cartoon character costume in hopes of helping his daughter amidst the pain and sorrow his family is suffering.

With the story a family who has a never-give-up father and hurting daughter, this film won Best Film and Best Screenplay at the 34th Blue Dragon Film Awards, defeating blockbuster films like “Miracle in Cell No. 7’’, “Snow Piercer’’ and “Face Reader.”

If you are a grandma’s boy or grandma’s girl, this film will definitely touch your heart. The 2002 film is dedicated to all grandmas all around the world.

Directed and written by Lee Jeong-hyang, the movie tells the heartfelt story between a city born, spoiled grandson (Yoo Seung Ho) who was sent to a far away village to be with his grandmother (Kim Eul Boon).  Different from the movies above which focuses on parents, this film tells us of an unconditional love that elderly family members give to the younger generation. Despite being a mute person who is unable  to read and write, she tries her best to give her grandson everything he wants and needs. However,  after becoming sick one day, her grandson tries to take on her daily routine soon realizing how difficult her life is each day.

This film won Best Film and Best Screenplay at the Grand Bell Awards (South Korea’s equivalent to the Oscars). Surprisingly, aside from the style of directing, what caught the attention of critics is the fact that this was the first-ever acting role for the then 78-year-old Kim Eul Boon, a village woman who had never even seen a film at the time. Suffice it to say, acting just seemed to come easy for this talented woman!

Directed and co-written by Kim Sung Su, this 2013 South Korean disaster film tells the story of a deadly strain of H5N1 virus with the capacity to kill victims in 36 hours, thus wiping out the entire district of Budang.

The story centers on a single doctor whose daughter is infected by the H5N1 virus. To stop the emerging spread of disease, the infected people are isolated from others and soon delivered to a dump where many are even burned alive. This was the government’s way of protecting and preventing the spread of virus, despite the outrage of our main characters who find out the truth. Knowing the plan, the mother (Soo Ae) with the help of a member of an emergency response team (played by Jang Hyuk) seek to rescue her daughter (Park Min Ha) after she becomes infected.

The film did not receive any major awards, but it is definitely a must-see film! The heartbreaking scene that left us with a lump in our throat is where the daughter tries to become a human barricade against the government’s bullets as she stands up against the destruction she sees around her.

This horrifying film, directed by Yeon Sang-ho and Park Joo Suk, brought a remarkable zombie apocalypse experience to viewers. While a zombie flick isn’t a movie that generally leaves you crying and heartbroken, this film was able to fully deliver this emotion and leave viewers reaching for their hankies by the end of the film.

The multi-award winning film took home major prizes at different film festivals and award ceremonies such as Blue Dragon Films, Baeksang Awards, Chunsa Films and more. It even gained recognition at the prestigious Cannes Film Festival where it was shown in 2016.

When a zombie virus hits the city of Seoul, the passengers of a train struggle to survive en route to Busan— the only safe place that has not been infected with the virus. The story centers on a father (Gong Yoo) who must do what it takes to protect his young daughter (Kim Su-an).

While there are many excellent films that could be included on this list, I’ve chosen to include five of my own personal favorites.

Which of these movies have you seen? Which one is your favorite? Let us know what other films should be added to this list! 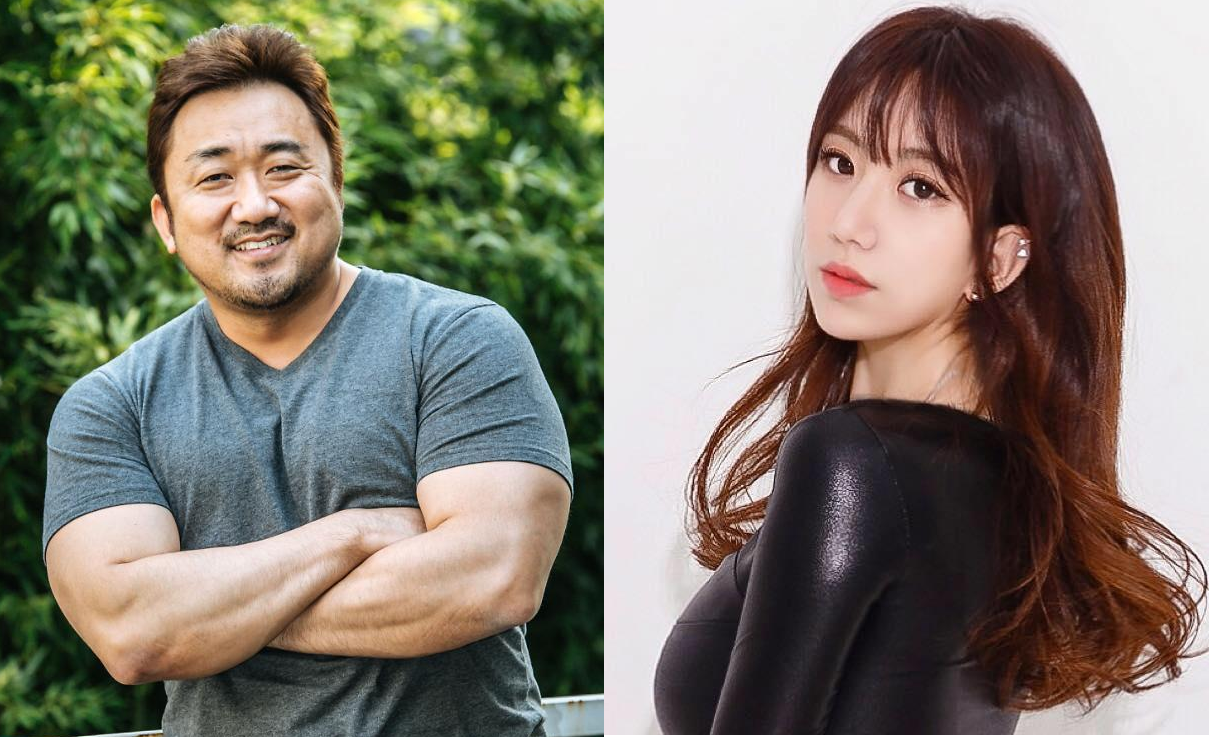