BTS has surprised fans with a special extended version of their newest hit “Fake Love.”

On June 1st, the popular boy band from Big Hit Entertainment dropped a new version of the song and MV. The music video itself has an extended ending that adds to the mysterious feeling of the video and gives fans even more to talk about when it comes to theories and thoughts about the video’s meaning.

Meanwhile, the song has been remixed into a rock version, only serving to bring even more focus on already emotional aspects of the video.

Check out the new version below and see if you can spot all the differences!

What do you think of this new extended version of “Fake Love”? Let us know your thoughts in the comment section below! 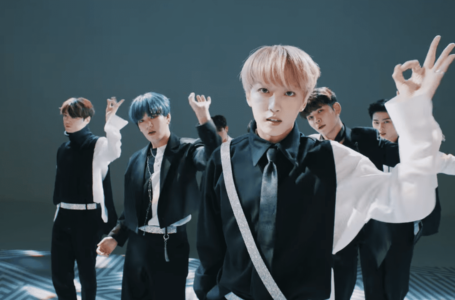