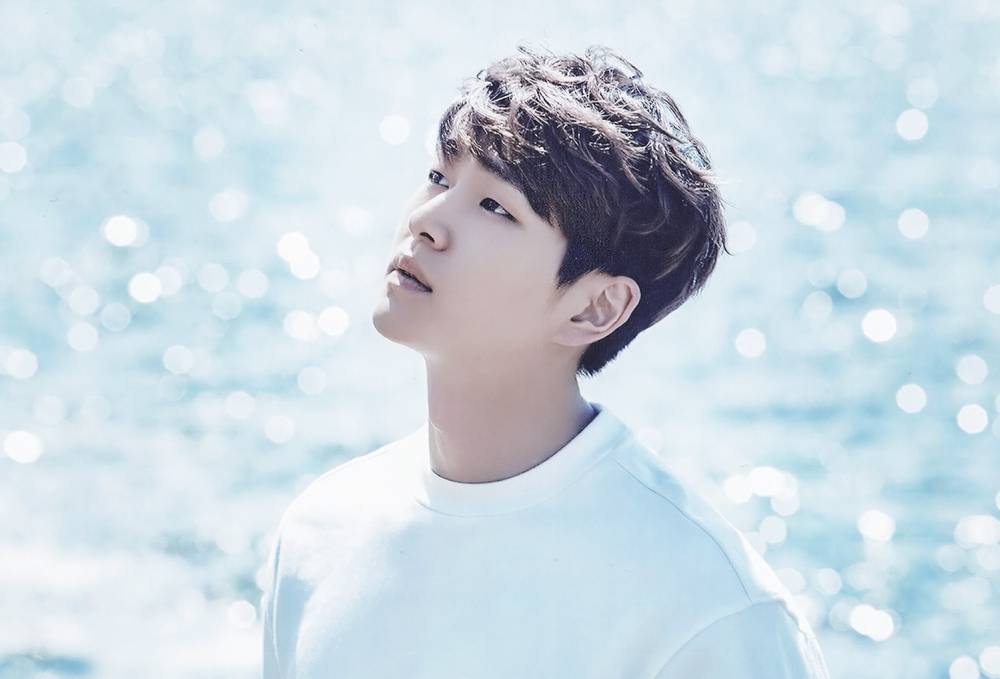 ”Hello. This is Onew.

I am sincerely sorry for disappointing my supportive and loving fans with the [recent] bad news. During the time I have been on hiatus from activities for [the past] four months, I have been reflecting deeply on how much I must have disappointed all of you fans who have loved my lacking self. [As a result,] I resented and blamed myself.

I worried for a long time about how to apologize and what words I should use. I felt so sorry that I was even careful about writing anything, therefore it’s only now that I’m finally posting this, even though it’s so late.

The more love and attention I received, the more responsibly I should have acted in my private life as well. Therefore, I am so sorry to have caused disappointment.

I want to say through this letter that I’m truly sorry to our members who have been working hard with me for over nine years. I would also like to apologize once again to my parents and company staff who must have been surprised because of me.

I will continue to reflect [on everything], and try harder and be more strict with myself [and my actions]. I promise that in the future, both in public and private matters, I will truly do my best to be someone worthy of the name of the team SHINee.

Onew has been on hiatus for months following his controversy in which he was accused of sexual harassment after getting drunk in a club and reportedly grabbing a woman’s leg to steady himself as he stumbled.

After Onew released his apology letter, SMTOWN gave an update on the status of his case. The entertainment label said the investigation results regarding the case have not yet been released. However, law experts say that Onew will not be prosecuted due to his clean prior record and the fact that the two parties settled the night of the incident.

Onew was included in the preview of SHINee’s upcoming “Seasons Greetings.” This marks the first public sighting of him since he began his hiatus.

What do you think? Is it time for Onew to return to the music scene or does he need more time to reflect in his actions?

BTS Invites You Into Their Lives In...