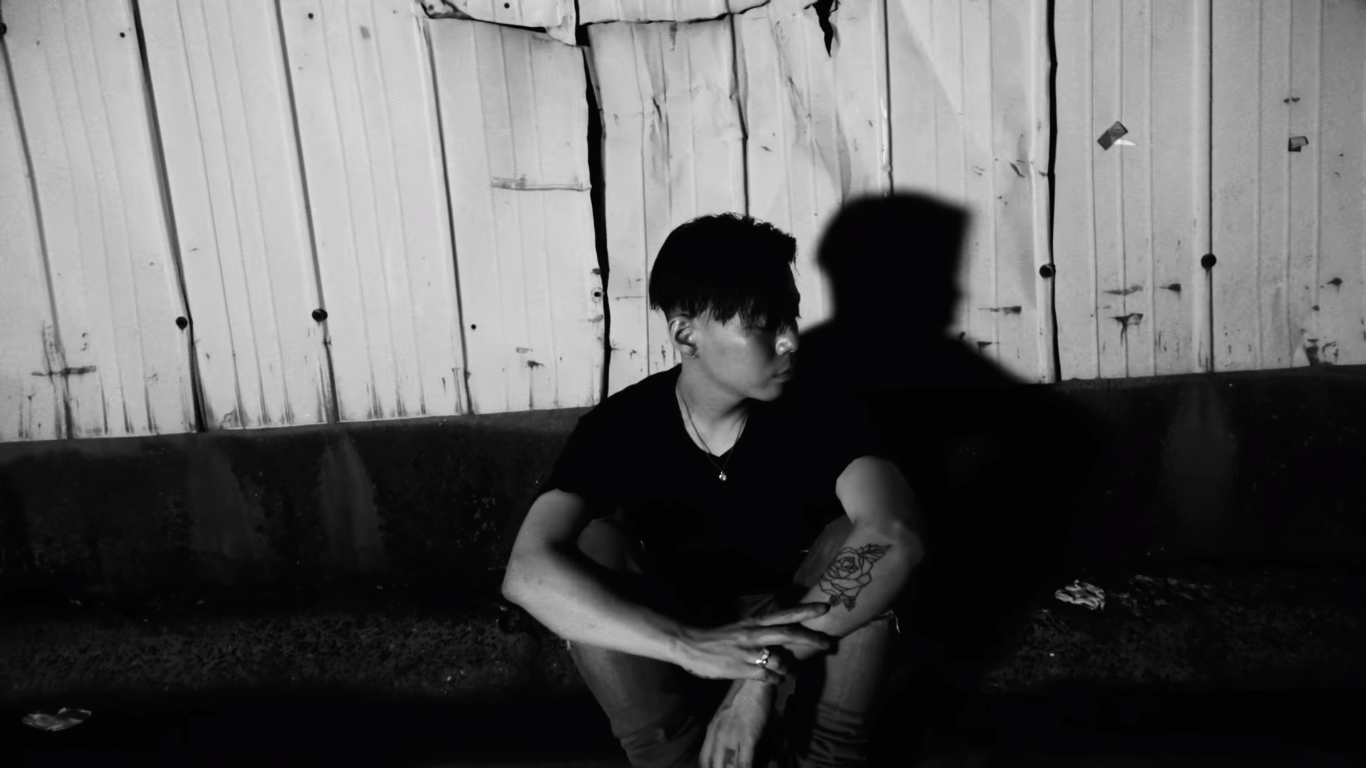 On September 7th, G.Soul of H1GHER MUSIC dropped a music video for his all new track “Can’t (아직도 난).”

“Can’t” is a smooth, R&B track with brass sounds that perfectly sums up G.Soul’s music style. According to the description in the video, “‘Can’t’ has a rich, dreamy chorus that mixes with the unique, sweet tones of G.Soul. It tells of a man’s farewell to his lover and expresses how much he misses her.” The music video is mostly shots of G.Soul jamming with a band in rural areas. The camera is almost documentary-like rather than static and gives the video a more personable feeling.

G.Soul has worked with many artists to include Hoody, Chancellor, and DUMBFOUNDEAD. However, he has become known more recently through his own song “Tequila” and as a featured artist in Zico‘s track “ANTI.”

“Can’t (아직도 난)” is one of two singles from the mini album Circles. All six tracks are said to represent well the colorful charm of G.Soul as an artist.

Check out the music video below, then feel free to let us know what you think about it.

CaptainMal has been into Korean Entertainment for seven years now, since 2010. She travels to conventions in her area, showcasing her “Kpop Game Show’” and occasional Kpop cosplay. Although her favorite bands are Infinite, Super Junior, and VIXX, she boasts a love for a huge variety of artists. Other than Kpop, CaptainMal loves Disney, 80’s rock, Daft Punk, Gaming, and Orange Juice.

WATCH: Ghost9 Is Ready To Conquer In...