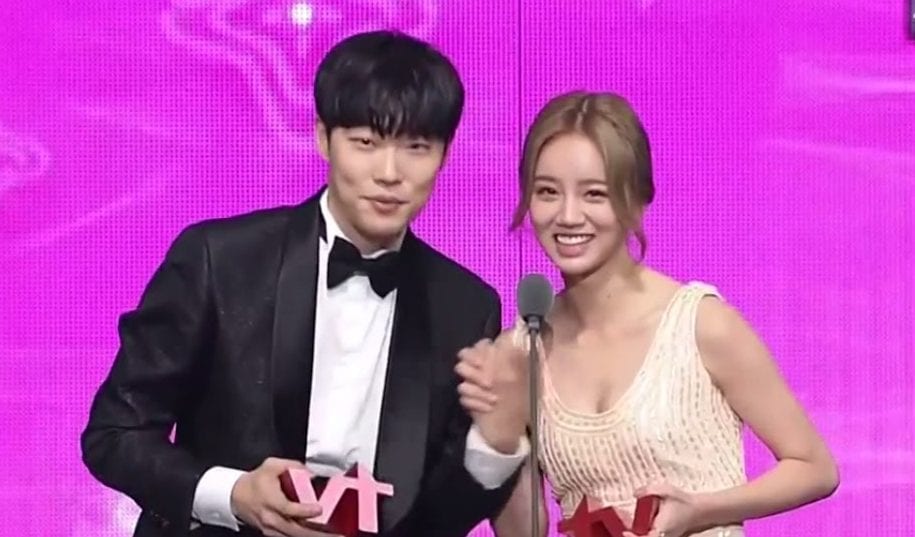 Amazing news for fans of “Reply 1998.” Actor Ryu Jun Yeol and Lee Hyeri (member of Girl’s Day) have confirmed they are dating!

On August 16th KST, reports broke that the stars were in a relationship after pictures were released by Dispatch of the two on a date. The labels for both parties reached out to the entertainers for details, and C JeS Entertainment was able to confirm that the two are officially dating. The label then apologized for the sudden news but asked fans to look warmly on the couple.

The actors met on the set of “Reply 1988” in the winter of 2015. According to the report, the two grew close during filming and then started dating at the end of last year after developing feelings for one another. Ryu Jun Yeol played the second lead in the drama, so fans of the actor are thrilled to see that the second lead actually got the girl— in real life at least!

Congratulations to the happy couple! Check out the pictures below! 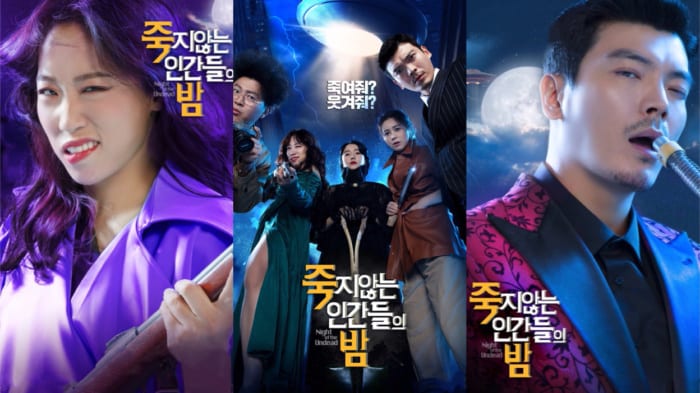